BBC-Modi Docu Row: Protests Erupt At Jamia Ahead Of Screening 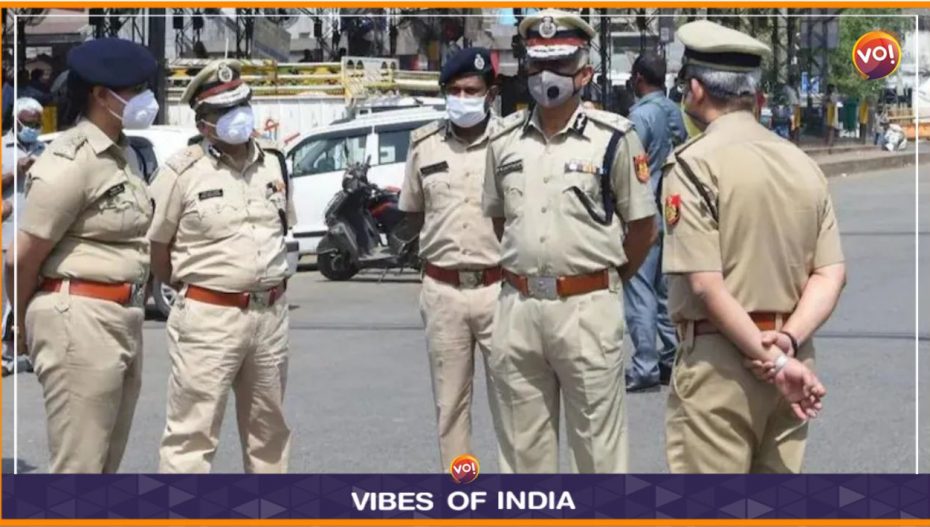 Following the Left-affiliated Students’ Federation of India (SFI) announcement intended to broadcast a controversial BBC documentary on Prime Minister Narendra Modi on the Jamia Millia Islamia campus, the Delhi Police said on Wednesday that they have detained four students.

The screening will not be permitted, according to the university administration, and they are taking all necessary precautions to stop individuals and groups with a “vested interest in destroying the calm academic atmosphere of the university.”

Four SFI members were detained, according to a Delhi Police official, just hours before the screening that the student body had scheduled for 6 pm. At 4 o’clock, the SFI announced a demonstration against imprisonment.

The documentary will be screened at the MCRC lawn gate no 8 at 6 pm, according to a poster published by the SFI’s Jamia section. Following the detention, a statement from the SFI was released. “In an atrocious manner, Azeez, a student of Jamia Millia Islamia and SFI Jamia Unit Secretary; Nivedya, a Jamia Student and SFI South Delhi Area Vice President; Abhiram and Tejas, both Jamia students and SFI Unit members have been detained by the Delhi Police prior to the screening of the documentary,” the SFI said.

The university’s administration also made a statement, stating that the documentary’s screening would not be permitted because no permission had been requested.

“The university is taking all possible measures to prevent people/organisations having a vested interest to destroy the peaceful academic atmosphere of the university,” it said.

A day after a comparable event was held at the Jawaharlal Nehru University, during which students reported that power and internet were suspended and stone-pelting occurred, the SFI attempted to screen the documentary on the Jamia campus.