Gujarat Congress: BJP Destroying Environment In The Name Of Development 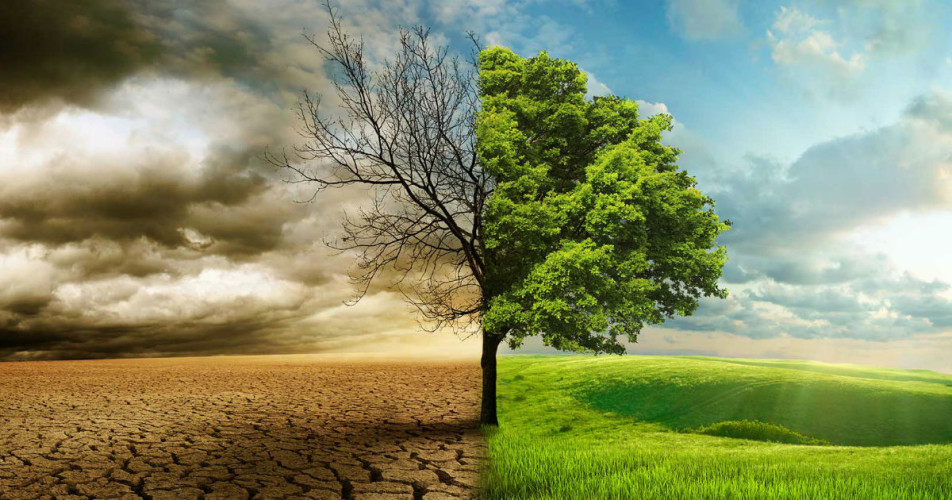 The Gujarat Congress on Monday alleged that the BJP-led state government has felled more than 17,000 trees in Gandhinagar and Ahmedabad alone. The party went on to tweet that the BJP had destroyed trees in the name of development.

VOI analysed the Gujarat Forest Statistics department data and found that 3,859 trees were chopped illegally in the state in 2020-21. Half of those illegally felled trees were in the Vadodara district alone. Surat and Valsad were in second and third place, with 726 and 626 illegally felled trees, respectively.
Ahmedabad district saw the illegal felling of only 16 trees during 2020-21 (April-March).

The government said most of them were cut for widening the roads.

The union government’s India State of Forest Report (ISFR 2021), which is the biennial national forest cover report, claims a marginal increase of 2,261 square kilometres in the country’s total forest and tree cover. Unlike previous years, sector experts this time are vocal against the claims. They have questioned the methodology of the report that counts even trees in cities and plantations as “forest cover”.

There has also been an overall decadal decline in forest cover across India’s 52 tiger reserves as well as its sole Lion Conservation Area (LCA) of Gir in Gujarat, the latest report of the Forest Survey of India (FSI).