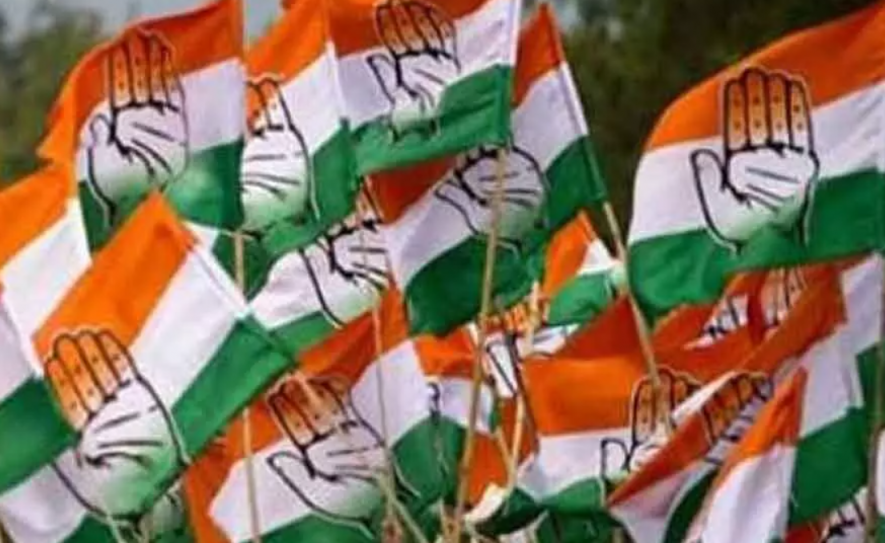 RJD candidate ahead by more than 31 thousand votes in Bihar

Counting of votes for the Bochahan Assembly by-election of Bihar is underway, Rashtriya Janata Dal candidate Amar Paswan has achieved a big lead over BJP’s candidate and former MLA Baby Kumari. RJD candidate has secured 71,886 votes whereas BJP candidate has received 40,449 votes so far. Official results may be announced by Saturday afternoon.

For Rashtriya Janata Dal (RJD) and BJP, this election remains very important. In this election, a direct contest is believed to be between the two parties, but the Vikassheel Insaan Party (VIP), which has split from the NDA, is trying to make this fight triangular.

While RJD has fielded outgoing MLA Musafir Paswan’s son Amar Paswan for this seat, NDA has bet on BJP’s former MLA Baby Kumari. Apart from this, VIP has put Geeta Kumari, daughter of former minister Ramai Ram, in the election riot from here. In the same Asansol Lok Sabha, TMC candidate and former MP Shatrughan Sinha is leading by more than thirty thousand votes from the BJP candidate.

TMC candidate Babul Supriyo is still leading by 5000 votes in Ballybanj. Babul has received 33, 660 votes while CPIM candidate has got 25,473 votes.

Shatrughan Sinha, contesting on the TMC ticket has secured 4,65,577 votes so far whereas his nearest rival Agnimitra Paul has got 2,63,456 giving an edge of more than 2 lac votes to the TMC candidate for the moment.

Congress candidate is leading with more than 14,000 votes in Maharashtra

Congress candidate Jayshree Jadhav, contesting as a Mahagathbandhan candidate in the by-election for Maharashtra Legislative Assembly, has secured a lead of more than 14000 over BJP’s Satyajit Kadam. Jayshree has received 68682 votes and BJP candidate Satyajit got 54877 votes.

Congress is ahead in Chhattisgarh too