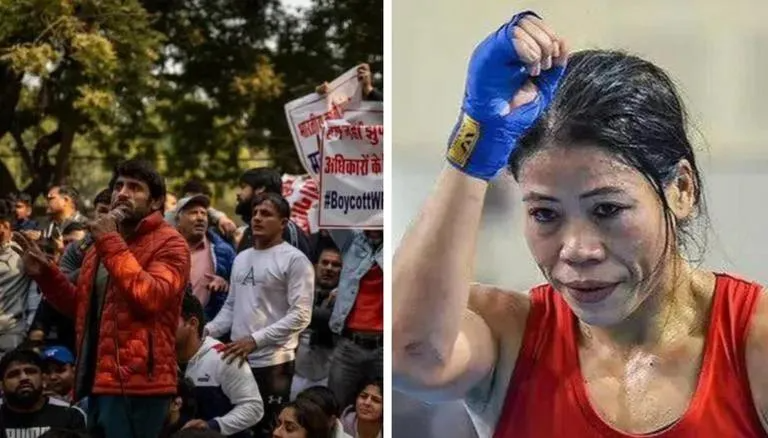 The Ministry of Youth Affairs and Sports on Monday announced the formation of a five-member Oversight Committee that will investigate allegations made by the country’s top wrestlers against the president and other officials of the Wrestling Federation of India.

The committee, which is expected to complete its enquiry in four weeks, will also oversee day-to-day affairs of the sports body.

The wrestlers demanded his removal as chief of the sports federation and the Wrestling Federation of India to be dissolved and created afresh in consultation with the grapplers, according to a letter they presented to the Indian Olympic Association.

Subsequently, the sports ministry asked Singh to step down from his position while an Oversight Committee investigated the matter.

The statement by the ministry read: “With an effort to safeguard the interest of athletes, following complaints by wrestlers of sexual harassment by the President, other officials and coaches of the Wrestling Federation of India, and to promote good governance in WFI following allegations of financial mismanagement and arbitrariness by athletes, the Ministry of Sports has formed an Oversight Committee to enquire into the allegations of sexual misconduct, harassment and/intimidation, financial irregularities and administrative lapses, levelled by prominent sportspersons. The Oversight Committee will also undertake the day-to-day administration of WFI, during the course of the enquiry….”

The committee has been given four weeks to submit its report.

Further, the Ministry instructed the executive committee of WFI to abstain from managing the day-to-day activities of the federation, with immediate effect, until further communication.

The wrestlers called off their protest at the Jantar Mantar following the statement issued by the Sports Ministry and the Indian Olympic Association.