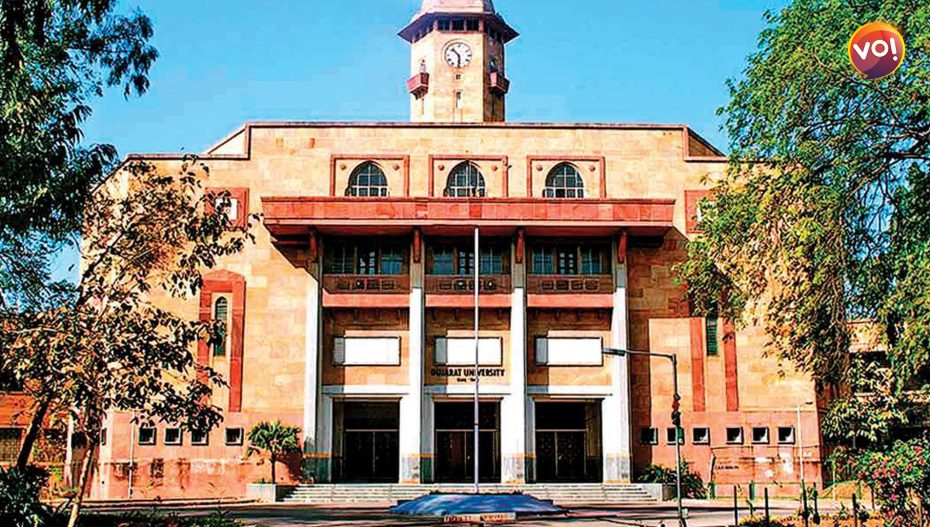 There are around 35 science colleges for Bsc courses affiliated with Gujarat University, which are offering around 14,000 seats to the students this year. The entire admission procedure is undertaken by a private agency, hired by the university after issuing a tender which is a month-long process.

According to the sources, Gujarat University has just issued a tender for hiring an agency for admissions. This process of selecting an agency will take a month and the admissions will begin only when the agency is hired. Hence, the admission procedure for the Bsc students will likely begin by June.