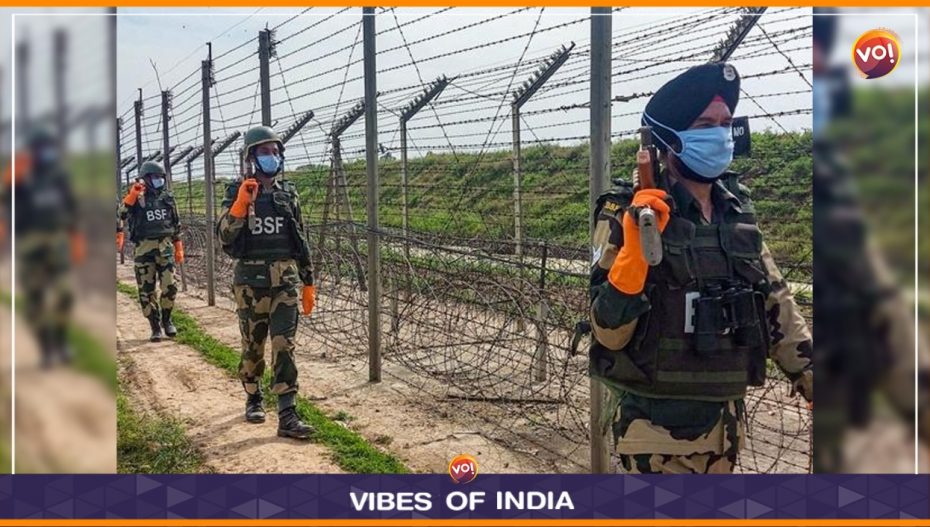 In preparation for the impending Republic Day celebrations, the Border Security Force has begun an “Ops Alert” exercise to increase security along the India-Pakistan border in the Kutch area of Gujarat and Barmer in Rajasthan, the BSF announced on Sunday.

The BSF Gujarat Frontier said in a release that the exercise, which started on Saturday, was being conducted to “thwart any ill intents of anti-national elements” during the Republic Day celebrations.

According to the statement, the “Ops Alert” exercise started on January 21 and will last through January 28 “all along the Indo-Pak international border from Sir Creek (marshy area) to the Rann of Kutch in Gujarat and Barmer district of Rajasthan.”

As part of the drill, the BSF will conduct special operations in the “Harami Nalla,” creeks, and forward and depth regions. As part of the exercise, it has also scheduled public engagement programmes. Since several Pakistani people have been detained in the past after entering Indian waterways while travelling on boats to hunt fish, the Indo-Pak border in Kutch in Gujarat is contentious.

Official records show that in 2022, the BSF detained 22 Pakistani fishermen, and recovered 79 fishing boats, Rs 250 crores worth of heroin, and Rs 2.49 crores worth of charas from this Gujarati region.

For the first time, concrete “permanent vertical bunkers” are being built to house BSF troops directly near the strategically crucial Sir Creek and Harami Nalla marshland area, according to reports.

Due to the “continuous infiltration of Pakistani fishermen and fishing boats in the area,” the Union Home Ministry has approved a Rs 50 crore budget for the construction of eight multi-story bunkers and observation stations along the Bhuj sector.