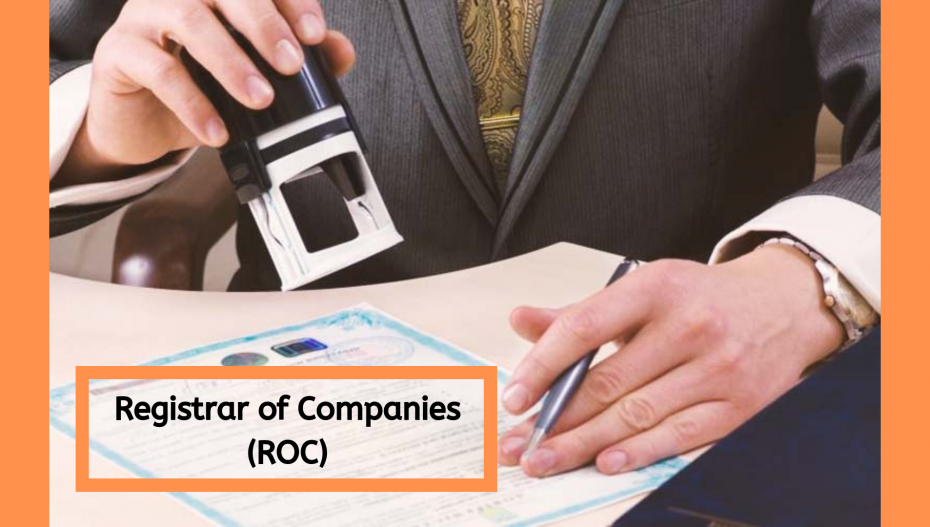 Nilambuj Sahai, Assistant Registrar working at the Registrar of companies, Ahmedabad has made a police complaint with regards money laundering against Pranav Soni, a resident of the city. As per the complaint, a novel modus operandi is used wherein companies are registered with dummy directors of Indian origin to be replaced subsequently by foreign nationals. Police has registered case of cheating (IPC 420), breach of trust (IPC 406) and falsification of accounts (IPC 477 (A).

It had come to the notice of the authorities that some chartered account firms were involved in facilitating foreign nationals to open the company with the help of local dummy directors. While opening the company, the CA firm registers it with a director of Indian origin and later replaces him with the foreign national who is final beneficiary of the money laundering.

Other Government agencies have also revealed that several people have confessed to have received monetary benefit for becoming dummy directors in such companies.

The present case involves a company by the name of FCS Machinery India Pvt Ltd, from Vasana in Ahmedabad. It is revealed that Ting Liang Cheng, a foreign national on B1 visa was made director in the company. B1 visa does not allow the holder to work in India. Two other directors, Chun Chieh Wang and Chun Hsien Wang were also facilitated by Pranav Soni by giving his TIN number.

CA Shilpa Sanket Makadia form firm S Makadia & Co., Ahmedabad has verified the documents. The company is question is registered with CA firm’s physical and e-mail address. It is suspected that the documents produced for registration may be fake.

Police has started probein the case where money laundering and conspiracy to gain financial benefit and evasion of tax is suspected.