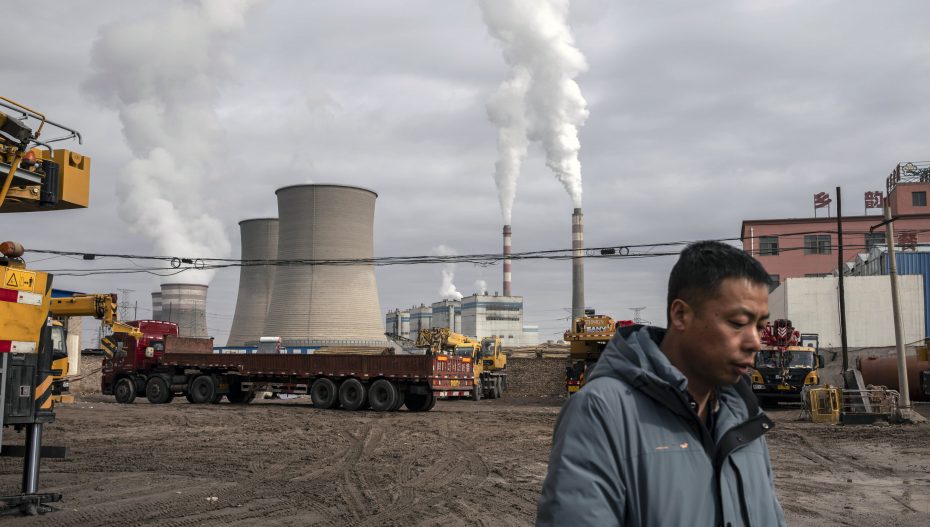 Tagged climate villain, China remains inextricably linked to coal, which supplies around 56 per cent of its power and employs millions in power plants, transport and mines. At a time when global gas prices are soaring, China’s coal reserves and reliance on this polluting form of energy might appear well judged to the less climate-minded.

Also true, that China is the world’s largest emitter of greenhouse gases. However, the Chinese government is laying foundations for a new, flexible and dispersed power grid – light years away from the current province-centred and coal-designed network. Political guidelines from Beijing to provincial leaders – who wield substantial power and resolve when it comes to the energy mix –in 2022 point to a “unified energy market” mandating investments in energy storage, critical to making full use of wind, solar and hydro power.

Allied to a goal to cut the cost per unit of battery storage by 30 per cent in five years, experts believe this – and new hi-tech power lines – will allow better sharing across regions as China heads towards a 2030 clean power target of 1,200 gigawatts. By 2025, China’s wind and solar capacity could hit 1,100 gigawatts shows analysis by Carbon Brief, double that of 2020. For context, current grid capacity is 2,300 gigawatts.

That’s at home. Globally, China is finally clamping down on the rampant coal investments its Belt and Road Initiative (BRI) was responsible for in its formative years – making it the world’s largest overseas funder of coal. In March 2022, four leading agencies – led by the Ministry of Foreign Affairs – confirmed no new coal plants will be built under the BRI and announced a pivot to “green” infrastructure projects in power and transportation, industry and manufacturing. The proof will be in delivery, and the world will be watching, but this represents progress.

China must explain its progress on wind, solar and EVs a little more. Closed in will make climate diplomacy more difficult. That’s a scenario which puts all in greater danger from extreme climate change.