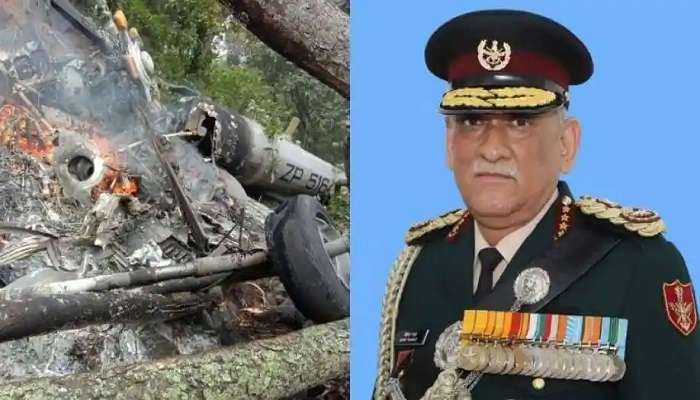 Over a month after the December 8 chopper crash that killed India’s first Chief of Defence Staff Bipin Rawat, his wife Madhulika and 11 others, the Tri-Services Court of Inquiry has ruled out sabotage, technical snag or negligence as the cause of the accident.

The Tri-Services Court of Inquiry has found that the crash of Mi-17 V5 was because of its entry into clouds following sudden weather changes in the Tamil Nadu valley over which the chopper was flying. This is the preliminary findings while the inquiry is continuing.

There were initial strong speculations that bad weather was the reason for the crash in the Coonor valley.

The investigations revealed that the change of weather led to spatial disorientation of the pilot resulting in Controlled Flight into Terrain.

Controlled Flight into Terrain (CFIT) means an accidental collision with the terrain of an airworthy aircraft happened under the flight crew’s full control. According to the US Federal Aviation Administration, in such accidents, the pilot or the crew are unaware of the danger until the collision is too late.

A CFIT may take place because of human error or navigation issues, but these have been ruled out in this particular case by the official probe.

On January 5, the tri-services team also acquainted Defence Minister Rajnath Singh on the findings of the probe.