Celebs Who Were a Little-Too-Candid About their Sex Life 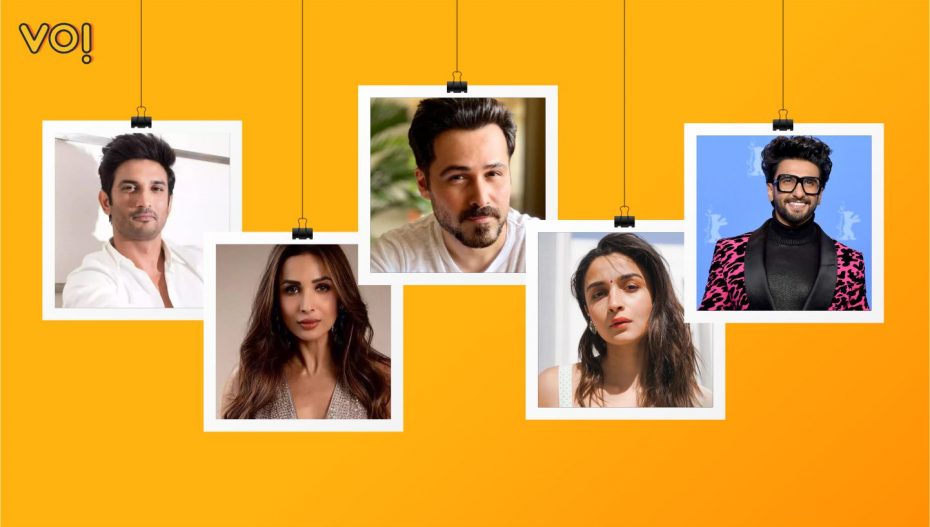 As new generation of youth becomes more and more open about their hopes and dreams, topics of their discussion is also increasing. These young people are intelligent, ambitious and go-getters and this attitude is not just limited to their education and careers. Today’s youngsters consider themselves global players are actively developing their identities and exploring their sexuality. Sex is no longer a taboo, its more seen as natural and something that should be talked about rather than something to feel ashamed of.

Bollywood celebrities, it seems, have also been rather candid about their perspective on sex, some even revealing their preferences to the public. Several celebs have even shared some juicy details regarding their sex life that some might think is TMI.

Sushant once said that his most preferred sex position was 69 and that he like things in 60.

Alia believes that the comfortable and simple classic missionary style was for her.

Malaika had once shared her fondness for bearded men, who had good sense of humour. She had also said that in bed she prefers to be top.

Singh has been rather open about his sexual experiences and said that he was a sex maniac until he turned 26. He has also confessed to have lost his virginity 12 to a much older woman

Emraan, known for his on-screen smooching scenes, had revealed that since he got married, he misses one-night stands.