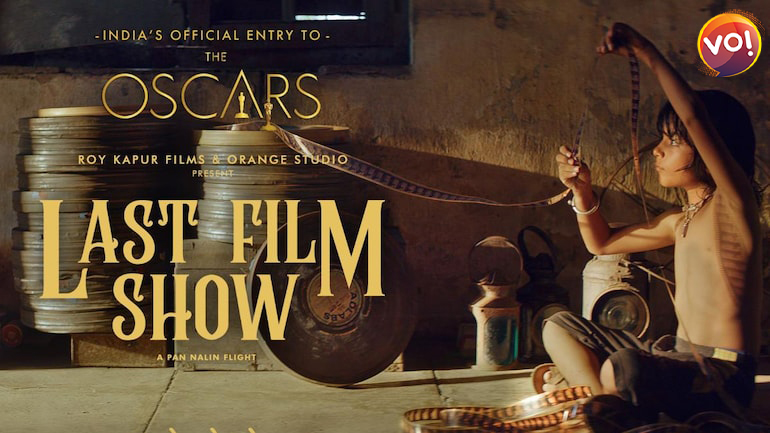 Rahul Koli, the child actor of Chhello Show died of cancer at the age of 15. Koli was among the six child actors who were part of Pan Nalin’s film. For the unversed, Chhello Show is India’s official entry for the Best International feature film category at the 95th Academy Awards.

Ten-year-old Rahul was battling Leukemia, the most common cancer in children and was being treated for the same in Ahmedabad.

It will release this Friday, October 14.

Rahul’s father Ramu Koli confirmed the tragic, unexpected demise of his eldest boy and said, “On Sunday, October 2, he had his breakfast and then after repeated bouts of fever in the following hours, Rahul vomited blood thrice and just like that my child was no more. Our family is devastated. But we will watch his ‘last film show’ together on the release day on October 14 after we perform his final purification rituals.”

India’s official entry for the best international feature film category at the 95th Academy Awards is inspired by its director Pan Nalin’s own memories of falling in love with movies as a child in rural Gujarat.

The last Film Show is being distributed in the country by Roy Kapur Films in partnership with PVR. The film will also be released in the USA, France, Japan and Italy.