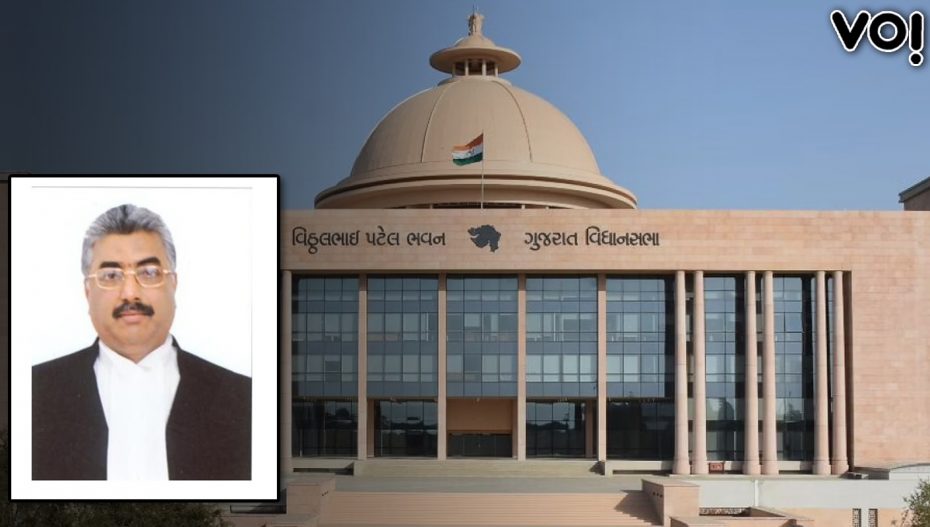 In a contempt of court case listed before the division bench of Chief Justice Aravind Kumar and Justice A.J. Shastri, the CJ clarified that the court cannot issue directions in contempt jurisdiction on Monday. During the hearing, the Advocate for the petitioner said that the court had directed to conclude the elections of the Jamaat Committee in 12 months”.

The bench asked, “Where is the direction to conclude the election?”

To this, the counsel read, “They tender an unconditional apology and would submit that, due to the COVID-19 pandemic, the election could not be completed as per the direction issued by this Court. They further state that now in the changed circumstances, the election would be completed within a period of three months hereinafter”, from the previous oral order of 2021.

“So where is the direction for the election being held….the respondents were supposed to file an undertaking”, the CJ stressed.