Child sexual abuse on rise, during the lockdown 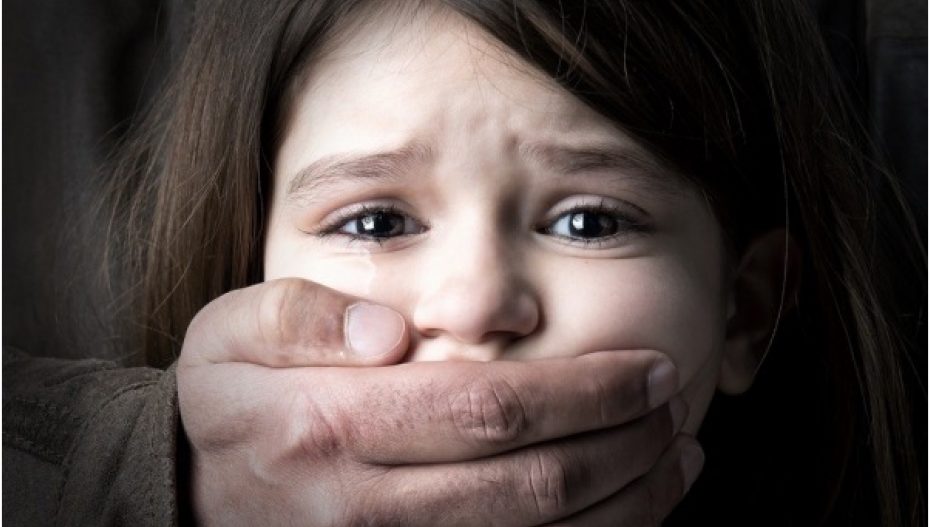 Many children are struggling with sexual abuse or have suffered from it, and gradually its figures are also increasing. During the lockdown, there was an unreasonable increase in child abuse.

In 2020, from March 1 to September 18, 13,244 cases of rape, gang rape, child pornography were reported in the initial phase of the lockdown.

While, according to the NCPCR (National Commission for Protection of Child Rights), 420 child abuse cases have been reported from 1 March 2020 to 31 August 2020 through online and helpline numbers.

In CIF (Childline India Foundation), there have been 3941 calls for child sexual abuse from 1st March 2020 to 15th September 2020. Despite the efforts from the government, the numbers are on the rise. Vibes of India spoke to child sexual abuse victims, child experts and psychiatrists –

Nikita Raje, a resident of Bangalore, was first a victim of exploitation, was exploited first by her father’s friend and then by the driver several times since the age of 9. Once, she openly said this in front of her parents, they supported her. Today, Nikita is working as a lawyer and helps people to raise their voices against child abuse.

On this issue, when we talked with Dr Mona Desai, former President of the Indian Medical Association Ahmedabad branch and Pediatrician, according to her, “Child sexual abuse is mostly attempted by people that are known to the child. More girls have been going through this but with time, the number of boys is also increasing. People suffering from paedophilia are not usually changed after punishment.”

“And its punishment should be death or life imprisonment, that is implemented in some countries. The increased number in lockdown could be due to people not being able to go to sex workers, or they have the same thinking from the beginning. There is no complete availability of sex education. And even families are not educating their children properly in this matter which adds to the matter, frankly.” she added.

Anuja Amin, the Chief Founder of Circles of Safety, said, “In the first 11 days of the lockdown, 92,000 SOS calls were received related to child sexual abuse and female harassment on the Children Helpline, which is a matter of great concern.”

And we also talked to a Psychiatrist and Sex Expert, Dr Vishal Gaur on how child sexual abuse in childhood shows side effects. According to him, “Children who have been abused till the age of 5 years, they become frightened and are generally afraid of any new person.”

“If abused after the age of 5, then gradually with time as they understand things, they might develop mental health problems such as anxiety attacks and depression. And it is not that the predator of child sexual abuse is only men but also women. However, the number is less in India. In foreign countries, cases of both genders, men and women are equally reported.”