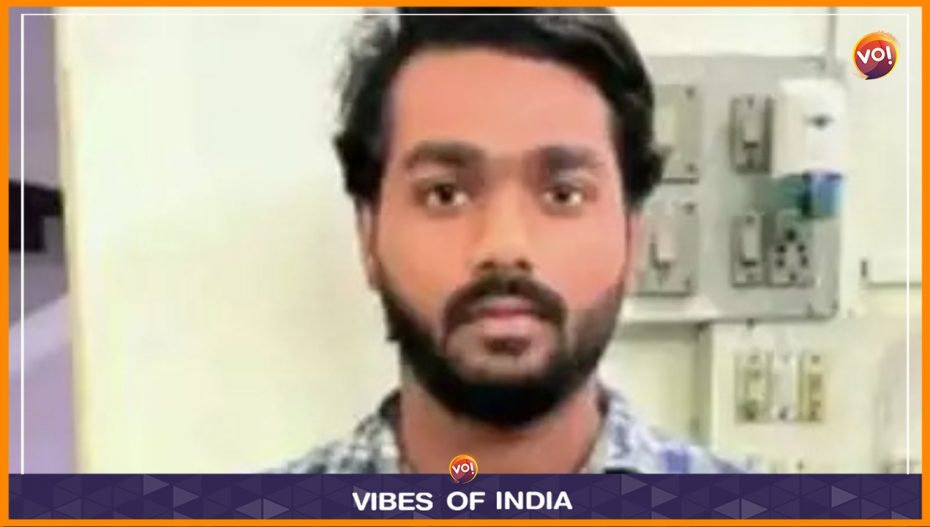 Ahmedabad wrestler Kaushal Pipaliya, 24, who bagged gold medals in 74kg freestyle wrestling in the state-level championship in 2016, 2017, 2018, and 2019, was arrested on Sunday for allegedly molesting a yoga teacher.

A complaint was registered with the Malaviyanagar police station by the victim on November 23. She told the police that a man was sitting in the parking lot where she had parked her two-wheeler and was about to take the lift when he suddenly appeared in front of her and barred her from closing the escalator’s door.

Thereafter, the accused, who wore a mask, proceeded to remove his pants and made vulgar gestures at her. When she pushed her way out of the lift and rebuked him, he tried to physically abuse her and even slapped and attempted to throttle her. When she began to scream, he fled.

Malaviyanagar police inspector IN Savaliya said, “Pipaliya has admitted to having molested around 100 women.” He was arrested earlier too for theft and also under Arms Act in Rajkot.

According to the police, Pipaliya always sported a mask to cover his identity while molesting women which made the police’s job difficult. The police formed four surveillance teams to nab him.

Also Read: Gujaratis Listen To Everyone But Support Only The Truth: Modi