Gujaratis Listen To Everyone But Support Only The Truth: Modi 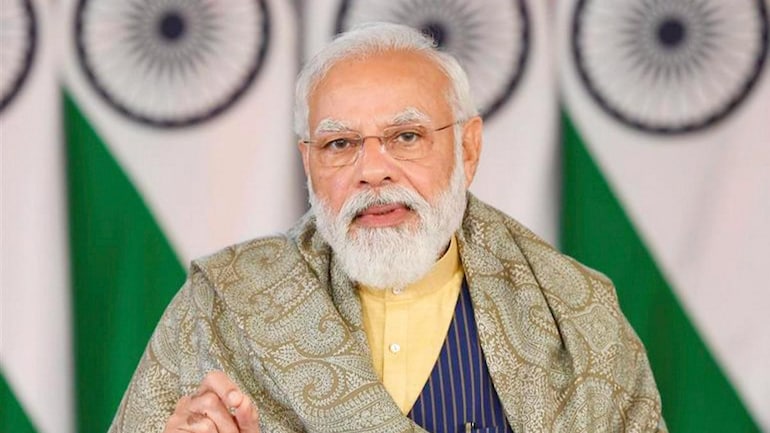 Prime Minister Narendra Modi on Monday cast his vote at a polling station here during the second phase of the Assembly elections in Gujarat and said the state’s people listen to everybody, but it is their nature to accept what is true.

He also congratulated the Election Commission for conducting the polls in a “spectacular manner” and raising the prestige of India’s democracy in the whole world.

PM Modi said the voters of Gujarat, Himachal Pradesh and Delhi celebrated “the festival of democracy” with great enthusiasm. The Assembly elections in Himachal Pradesh were held last month and the municipal polls in Delhi took place on Sunday.

“For the celebration of democracy, I heartily congratulate the citizens of the country and greet them. I also heartily congratulate the Election Commission. It has developed a great tradition of conducting elections in a very spectacular manner, increasing the prestige of India’s democracy in the whole world,” Modi said  after casting his vote at a polling station in Ranip area of Ahmedabad city.

He also heartily thanked the voters of Gujarat, saying they celebrated the festival of democracy with great enthusiasm and held discussions in an excellent manner.

“The people of Gujarat are discreet. They listen to everyone and it is their nature to accept what is true. And according to that nature, they are also voting in large numbers. I am also very thankful to the voters of Gujarat,” he said.

He then walked to the house of his elder brother Soma Modi near the polling station. Modi also tweeted appealing to people, particularly the young and women voters, to come in large numbers to exercise their franchise. He also urged those voting in the bypolls being held in different parts of the country “to turnout in large numbers and vote.”