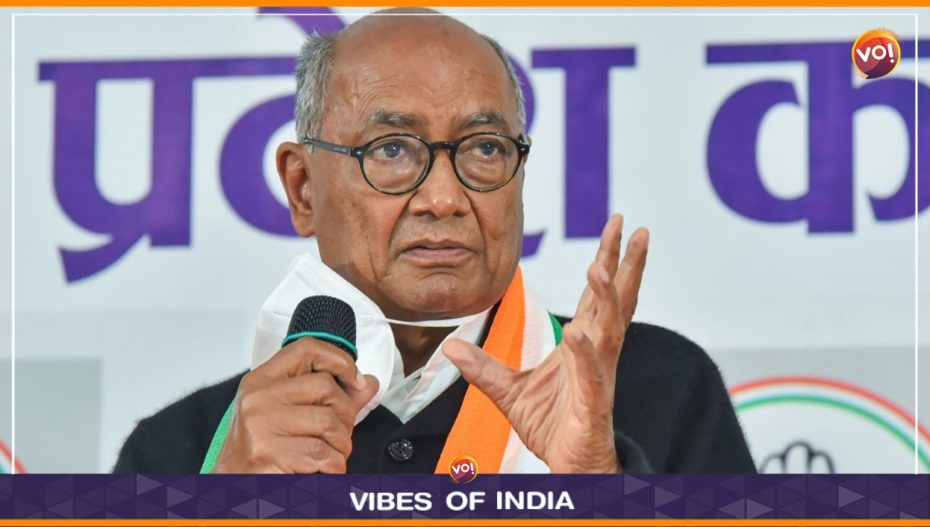 Congress leader Digvijaya Singh said that there was no evidence to support the Bharatiya Janata Party government’s assertion that it had carried out a surgical strike against Pakistan on Monday.

“They (Centre) talk about surgical strikes and that they have killed so many of them but there is no proof,” said the Congress leader in his address in Jammu on Monday. “The Centre is ruling with the help of lies. I want to tell you that this country belongs to all of us.”

Singh also called out PM Modi for the terror incident in Pulwama, which claimed the lives of more than 40 members of the CRPF. According to him, the attack on the CRPF in 2019 may have been stopped if the vehicle that carried it had undergone a thorough inspection.

“Why did they die? CRPF director had sought for airlifting of CRPF personnel from Srinagar to Delhi as the area was a sensitive one but PM Modi declined the request. Why did he decline?,” Singh questioned.

He claimed that Pulwama had turned into a hub for terrorism “Every car in the vicinity is inspected. Why wasn’t the Scorpio car inspected on that specific day? A car approaches from the incorrect side. Why wasn’t it examined? After the car had been examined, it shortly collided with the CRPF van, killing 40 members of our CRPF.”