Radicalisation Of Muslim Youth A Threat To National Security: DGPs 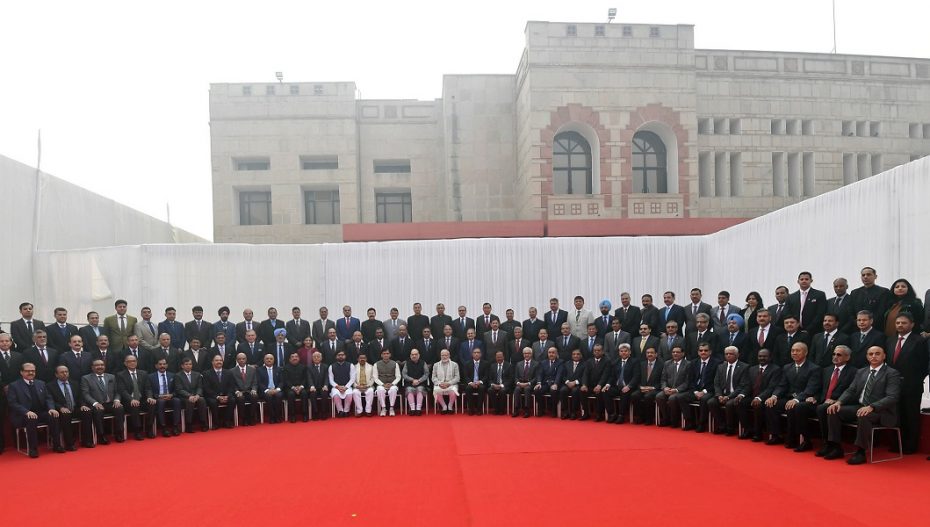 Prime Minister Narendra Modi attended a security meeting on radicalisation, particularly of the Muslim youth, which is one of the key challenges for national security and it is important to take moderate Muslim leaders and clerics into confidence to counter radical organisations.

The papers, written by some Indian Police Service officers and presented at the recently concluded conference of director generals of police and inspector generals of police, noted that the cross-border terrorism, easy availability of modern means of communication, including encrypted form, high level of indoctrination, and Pakistan’s focus on supporting these radical groups are the main causes of the rise in religious fundamentalism in India.

Amit Shah, the Union Home Minister, Ajit Doval, the National Security Adviser, as well as nearly 350 of the country’s top police officials, attended the three-day annual meeting in addition to the Prime Minister.

In order to preserve social cohesion and ensure national security, combating radical organisations becomes essential and a top priority. These groups are involved in the radical interpretation of Islamic texts and ideas.

“Radicalisation, particularly of the Muslim youth, is one of the important challenges for national security of our country. Several radical Muslim organisations are active in India, which indulge in organised radicalisation of the Muslim youth. They have inherent tendency to corrupt minds of Muslim community, push them on the violent path and work against composite culture,” the papers noted.

The papers indicated that some Muslim organisations that fall into this category in India include the newly outlawed Popular Front of India, another outlawed group SIMI, Wahdat-e-Islami, Islamic Youth Federation, Hizb-ut Tahreer, and Al-Ummah.

Other factors contributing to the growth in radicalization include cross-border terrorism and its aftereffects, Pakistan’s focus on supporting these extreme organisations, Muslim boys travelling to Gulf nations and returning with cash and radical ideas, and so on.

“Emphasis should be given to identify and monitoring the hotspots of radicalisation and prior analysis must be done about the potentiality of a radical organisation in spreading extremism and involvement of its cadres in violent action and accordingly the plan of action should be initiated,” the papers concluded.

Also Read: Before Metaverse, MICAverse Is Here In Ahmedabad!