Congress Was Better Than BJP & Now, AAP Is A Better Alternative To Congress: Indranil Rajguru On Joining AAP 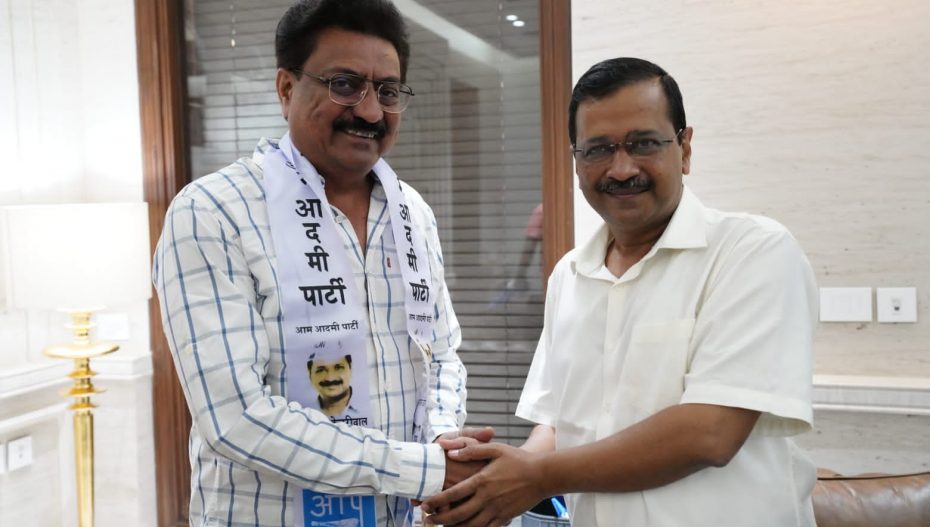 Slowly but surely Aam Aadmi Party in Gujarat is gaining grounds. On Wednesday they claimed to distribute Bhagavad Gita to BJP members when BJP Party President goofed up the very essence of Gita by stating that Subhadra was Krishna’s wife instead of his sister.

On Thursday, AAP has yet another thing to celebrate. Congress heavyweight Indranil Rajguru from Rajkot joined AAP. Rajguru, the 56-year-old Congress candidate and MLA from Gujarat’s Rajkot East constituency– onced faced off against BJP candidate and former chief minister Vijay Rupani from the Rajkot West constituency.

Even while wearing the Aam Aadmi’s topi, Rajguru spoke about Congress with complete grace.  Not even once he criticised the party for not giving him enough credit or a powerful position. He said, “I was always respected by the Congress members and also got my due in the Party. My only problem was the party not standing as a strong opposition. My only goal is to beat BJP and earlier Congress seemed like an effective alternative and now, it’s AAP.”

Rajguru comes across as an aggressive and powerful leader. When asked if other members are also likely to join AAP he said, “Rajkot has four contractors, half of them have already joined AAP and now, more will soon join AAP.”

Rajkot-based OBC contractor Vasram Sagathia also joined AAP and appealed to Dalits and people from other backward classes to join hands with the party. He said, “We met Arvind Kejriwal ji last night and we were inspired to see how he and his party members follow the values of Babasaheb Ambedkar. Now, it’s our time to support the party that will be a big winner in Gujarat Elections 2022.”