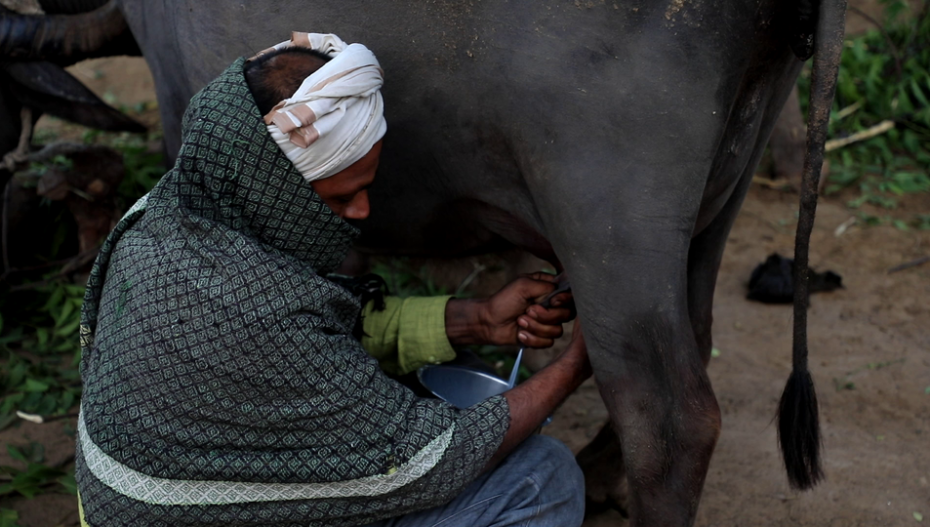 In the country where the campaign of calling cows “gau mata” has started, on the other hand, its decreasing number in Gujarat has become a matter of concern. It is worth mentioning that in spite of having Gauseva and Gauchar Vikas Board in Gujarat, the number of cows has declined amazingly in the last 7 years.

According to the statistics of the State Animal Husbandry Department, the number of cows in Gujarat was around 1 crore in 2012, while in 2019 this number has come down to 96.34 lakh. This means there was a decrease of 3.5 lakh cows and there are many reasons for the decrease in this number. One of the reasons is slaughterhouses.

On the other hand, cattle rearers are more dependent on buffalo than cows for increasing milk income.