The Capital Stories: It happened In Delhi 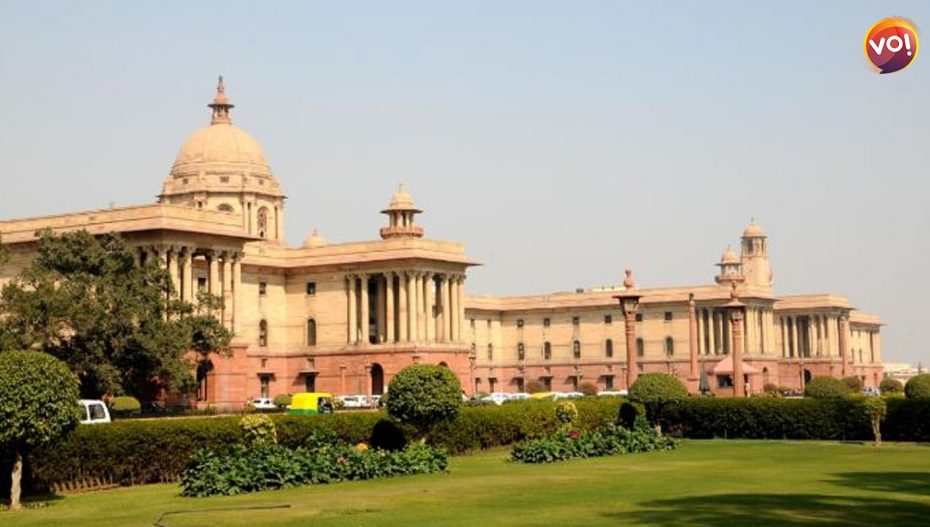 • Time For Some Disciplinary Actions?

The disciplinary action committee of the Indian National Congress will be meeting at the Party’s New Delhi war room on April 26 to discuss the violations of party lines made by the Senior leaders from Punjab and Kerala, Sunil Jhakhar and KV Thomas respectively.

On April 11, the Congress disciplinary committee had served show-cause notices to Sunil Jhakhar for his against that were against the part lines and KV Thomas for attending a CPI(M)-organized seminar in Kannur, Kerala. However, KV Thomas replied to the show-cause notice in his defence but the Punjab senior leader has not replied so far.

The Narendra Modi government at the centre is all set to complete eight years of governance next month and with this, it’s a time for celebrations for BJP after Covid-19 remained an obstacle for the last two years’ anniversary celebrations!

The senior BJP leaders on Monday held a discussion on the course of celebrations with some unique programmes. The meeting attended by Union ministers Anurag Thakur, Rajeev Chandrashekhar and senior leaders Arun Singh, Vinay Sahasrabuddhe and Anil Baluni at party’s national headquarters did not conclude with any major decision and a committee (formed for the purpose to decide the type of celebration) is expected to plan out the celebration lines by May 5.

The former Union Home Secretary Madhav Godbole, who resigned from his post in protest of the demolition of the Babri Masjid, passed away on Monday due to cardiac arrest in Pune. He was 85.
Author of over 20 books on policy decisions, Madhav Godbole had also worked as the secretary of Petroleum & Natural Gas and Urban Development Departments at the Centre, and principal finance secretary of the Maharashtra government. He is survived by his wife Sujata, son Rahul and daughter Meera.