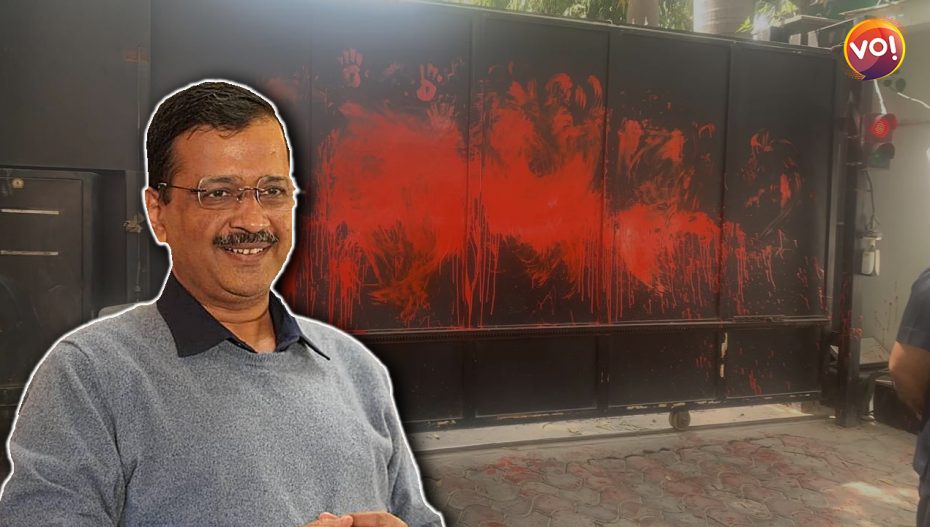 Delhi High Court on Wednesday granted bail to eight men accused of vandalizing Chief Minister Arvind Kejriwal’s home. Delhi High court observed that their detention is not necessary for investigation of the offenses.

Earlier in the case all eight accused were denied bail by the city court which observed that every citizen has a fundamental right to protest but protestors in this particular case exceeded their rights intentionally.

On March 30, Delhi Chief Minister Arvind Kejriwal’s house was attacked by vandals after his comments on the movie ‘The Kashmir Files’.In the matter the Delhi High Court ordered the police to file a status report on the investigation conducted by it within two weeks, two days after nearly 200 protesters from the Bharatiya Janata Yuva Morcha (BYJM), the BJP’s youth wing, broke through police barricades outside Chief Minister Arvind Kejriwal’s residence and slammed the main gate. The petition was filed by Aam Aadmi Party MLA Saurabh Bhardwaj in which he had sought an investigation by SIT.

Fear has clearly been tried to be instilled, according to the division bench of Acting Chief Justice Vipin Sanghi and Justice Navin Chawla. It went on to say that the Delhi Police Department would have to explain what information it had regarding the occurrence.

Also Read: Disheartened By The Government School System In The Country: Kejriwal