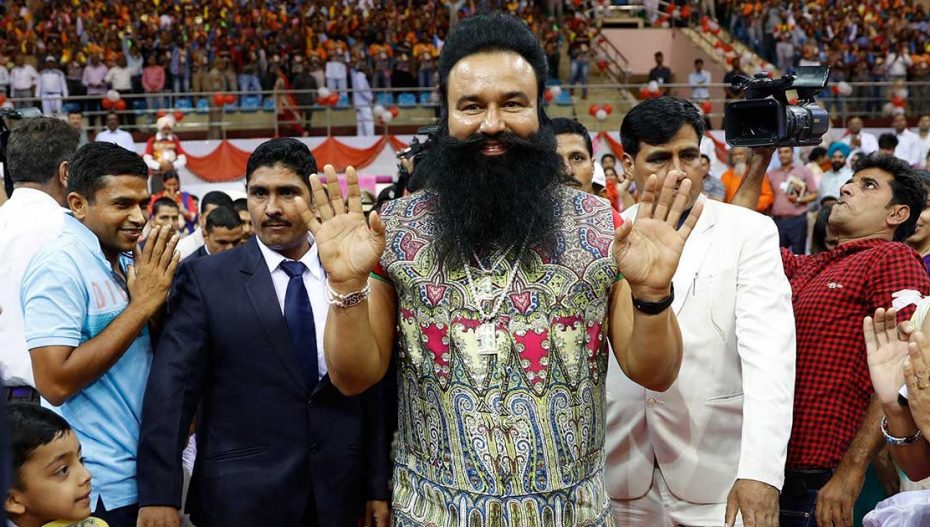 Dera Sacha Sauda chief Gurmeet Ram Rahim Singh was held guilty for the murder of his disciple, Ranjit Singh, in 2002. The special CBI Court of Panchkula also convicted four others in the case. It will pronounce the quantum of the sentence on October 12. The court of special CBI Judge, Panchkula, Dr Sushil Kumar Garg, held Gurmeet Ram Rahim Singh, Jasbir Singh, Sabdil Singh, Krishan Lal and Inder Sain guilty under Sections 302 (murder) and 120 b (criminal conspiracy) of the Indian Penal Code. Krishan Lal, Inder Sain and Jasbir Singh have also been held guilty under the Arms Act.

Ranjit Singh, a follower of Ram Rahim, was shot dead by four assailants on July 10, 2002, at his native Khanpur Kolian village in Kurukshetra. According to the CBI, he was murdered as Ram Rahim suspected that he was behind the circulation of an anonymous letter highlighting sexual exploitation of female disciples at the dera. The dera head is lodged in Rohtak’s Sunaria Jail, serving a 20-year jail term for raping two disciples.

There were mainly three cases registered against the Sirsa-based dera chief in 2002. All were investigated by the CBI. The dera chief has been convicted in two cases, one related to the sexual exploitation of women disciples and the second of the murder of journalist Ram Chander Chhatrapati. The third case was of Ranjit Singh in which he was convicted on Friday. The first conviction was in a sexual exploitation case in August 2017, which had resulted in widespread violence in Punjab, Haryana and Chandigarh.