‘Diversion will not impact us, accelerated growth phase has just begun’: Gautam Adani 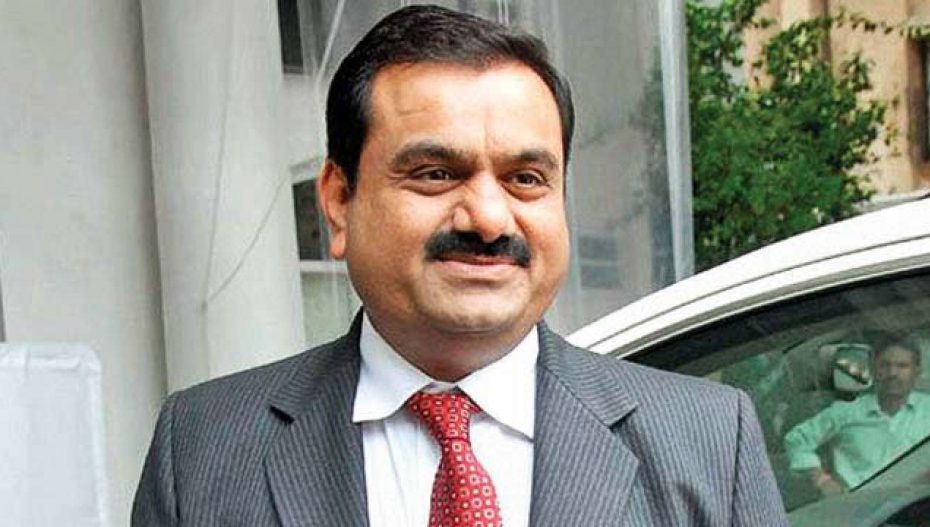 In aftermatch of a media report that resulted in series of profit booking on shares of six listed entities of Adani group companies, the founder and chairman of the group has spoken out. In his address to shareholders, India’s second richest also elaborated on the growth model of his business empire.

“I must draw attention to our philosophy of how we look at our investments. We are inter-generational holders of equity. We focus on creating long-term sustainable value for our partners, our minority investors and ourselves,” Gautam Adani said in his address while terming media reports as reckless and irresponsible

He further added, “In the long term, such diversions will not impact us. We have always been a confident organisation that has taken on challenges that very few would dare or imagine. Every challenge is thrown at us only makes us stronger and better prepared.”

Gautam Adani said Adani stocks generated 100 percent return for its shareholders and as company businesses generated close to Rs9,500 crore in profit after tax, which is 166 percent higher compared to the previous year.

A news report in a leading business daily on June 14 had claimed that the National Securities Depository Ltd (NSDL) has frozen shares of three foreign portfolio investors (FPI) owning around Rs45,000 crore worth of Adani shares. The entities are based in Mauritius, an offshore investment hub. The identities of these funds are not known yet, raising doubts about the quality of investors in the Adani group companies.

He assured the shareholders that the real phase of accelerated growth in the group is just beginning. “This is because our Group benefits greatly from having a portfolio of companies with several strategic adjacencies that will fuel our future growth in a diverse range of sectors,” Adani said.

“I believe all of them are individually high growth businesses but, even more importantly, every one of them has adjacencies within themselves as well as new sectors we can move into. This very distinctive ‘Adani model’ that combines the power of adjacencies with the bridging capability of B2B2C helps us build a platform that puts us on the path to infinite possibilities, especially when backed by the tailwind of an economic powerhouse like India,” he said.