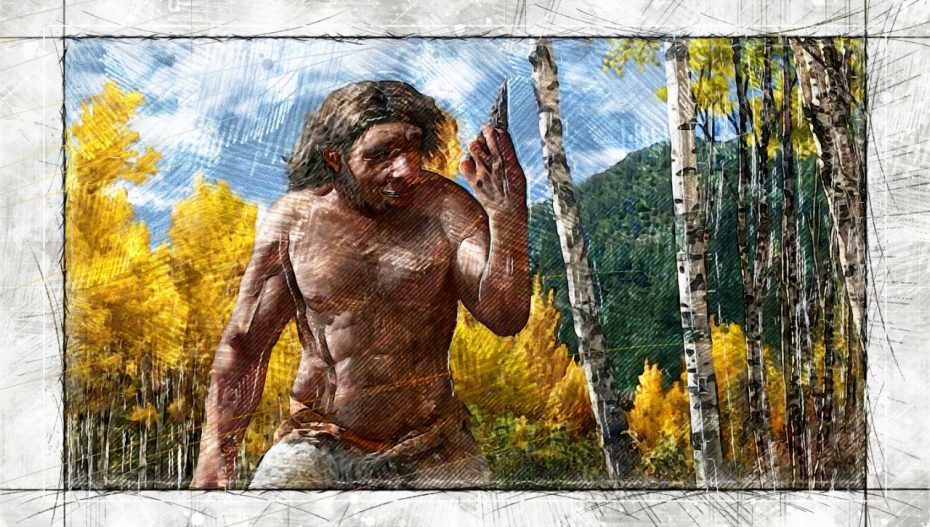 The year was 1933, while building the Dongjiang Bridge in the Harbin Province of China, a labourer found a strange human skull, too large to be a modern man. Recognising its importance, he hid it away to prevent the Japanese from getting their hands on it. Shortly before his death in 2018, he revealed its location to his grandson, who retrieved the priceless fossil. This skull belongs to an extinct genus of human named Homo Longi, or the ‘Dragon Man.’

Researcher and anthropologist Qiang Ji, who acquired the skull, states that Homo Longi or the ‘Dragon Man’ lived around 146000 years ago in a cold, steppeland environment, alongside megafauna such as the Woolly Mammoth and Giant Deer. The new species of human was also significantly taller and heavier than modern humans, with a wider, sturdier skull as well as larger nostrils.

The new species of human is theorised to belong to the mysterious Denisovan lineage, a species of human apparently dispersed across Asia that are known only from a single fossilised finger and sparse DNA evidence. The discovery of the Dragon Man has prompted researchers to believe that Denisovans may be far more widespread than originally believed.

Pakistan develops an anti-Covid vaccine with help of China

Man held from UP for allegedly hacking into ECI

Change in the date of holiday on account of Muharr...