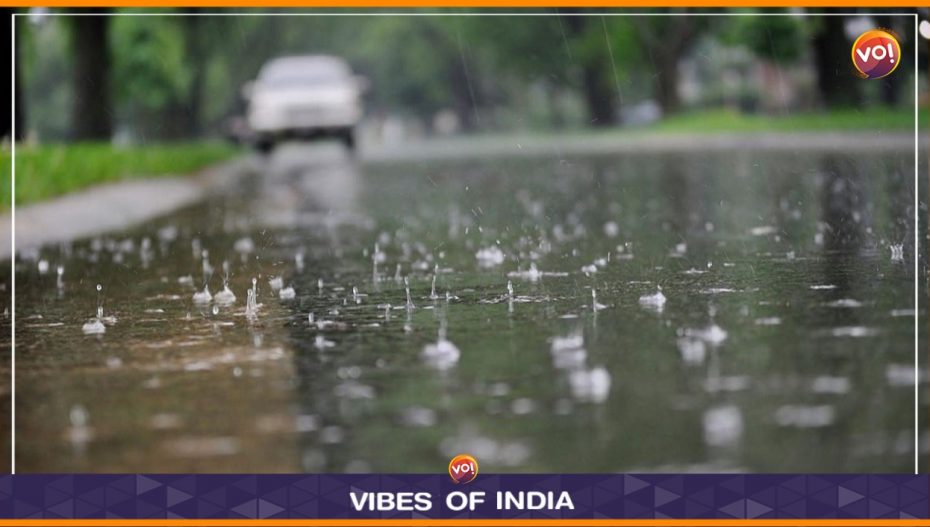 The Met Office in this city reported on Tuesday that isolated pockets of eastern Rajasthan had light rain brought on by a western disturbance.

The highest amount of precipitation, 21 mm, fell at Vair, Bharatpur, over the previous 24 hours. While Gangapur and Bayana each received 11 mm of rain, Roopwas only received 17 mm.

The last 24 hours ending at 8.30 am saw light rainfall in other parts of Bharatpur, Sawai Madhopur, Karauli, and Dholpur, according to the Met office.

The lowest temperature, 5.6 degrees Celsius, was registered in Bikaner. There was still widespread cloud cover, and there was localised morning dense to very dense fog.