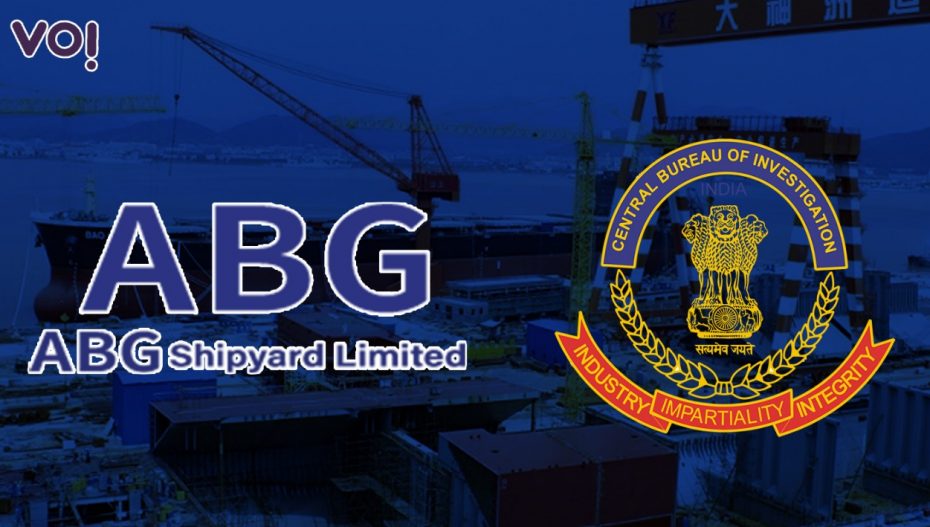 In February 2022, the CBI (Central Bureau of Investigation) booked ABC Shipyard for financial fraud of ₹22,842 crores. It is the largest banking scam CBI has ever recorded in its history.

According to the ED officials, the team has searched 26 premises in Pune, Mumbai, and Surat. The team has collected the confidential documents of the company and the links to their former promoters.

The ED filed a case under the PMLA in February after analyzing a CBI FIR against the former promoters of the shipbuilding company and a forensic audit report made on the group’s operations. ABG Shipyard Ltd, their then chairman and managing director Rishi Kamlesh Agarwal, and others were charged by the CBI with defrauding a conglomerate of banks of Rs 22,842 crore.

Other members named in the case are executive director Santhanam Muthaswamy, directors Ashwini Kumar, Sushil Kumar Agarwal, and Ravi Vimal Nevetia. Another company, called ABG International Pvt Ltd, is also involved in the case. CBI has booked them for alleged offenses of criminal conspiracy, cheating, criminal breach of trust, and abuse of official position under the Indian Penal Code (IPC) and the Prevention of Corruption Act.

The ED is investigating allegations of alleged “diversion” of bank loan funds, the formation of shell companies to launder state funds, and the role of the company’s leaders and others. The company made investments in the name of an overseas subsidiary by deviating the loan amount.