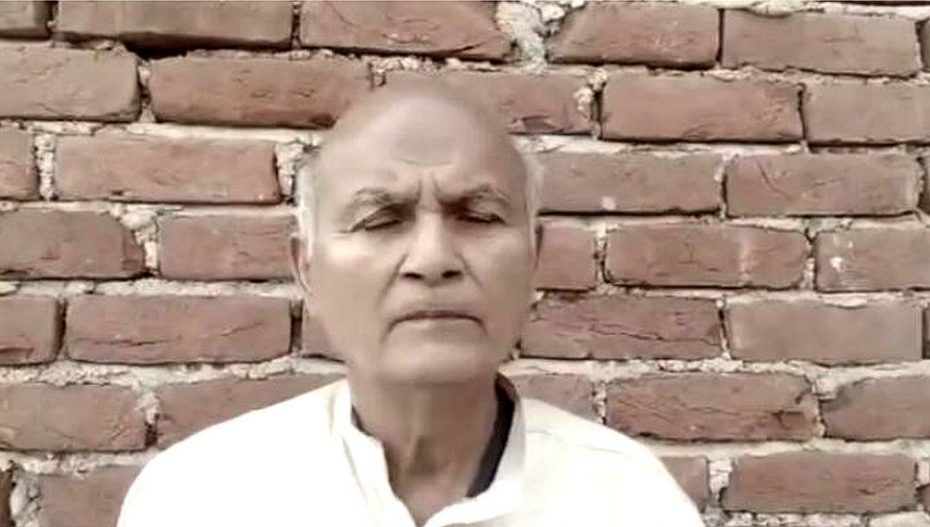 A retired postman in Bihar has invited trouble for those in charge of administering COVID-19 vaccines, by claiming that he took the jab eleven times.

While the district health authorities are investigating the matter, Brahmdeo Mandal is relieved that he got rid of his walking stick and all aches and pains. He kept detailed handwritten notes of the dates, timings and camps, when he received 11 doses between February and December last year.

The issue has exposed technical deficiencies and negligence by persons manning the vaccination centres as Mandal claimed to have visited centres across Madhepura and neighbouring districts. Not only this, he is reported to have used different identity cards to register at these sites.

Dr Amarendra Pratap Shahi, civil surgeon of Madhepura district investigated how Mandal managed to receive such jabs in the district. He managed to take two jabs in a half hour gap on the same day and each of these jabs were registered on the portal. This seems to be a portal failure. We are also trying to find out whether there was any negligence by people manning the vaccination centres.”

The senior citizen’s claim is bound to make people sit up and take notice as vaccination to prevent COVID-19 in Bihar, is progressing at a slow pace. According to statistics, only 36% of the adult population is fully vaccinated and 49% have received at least one dose. In India, half the population is still unvaccinated.

“After taking the jabs my body aches and pain disappeared. I had no side effects. I used to have knee pain and walked with a stick. Now I don’t. I feel fine,’’ Mandal told a news organisation.

Recently, he stopped taking vaccines when he went to the camp for the 12th time.