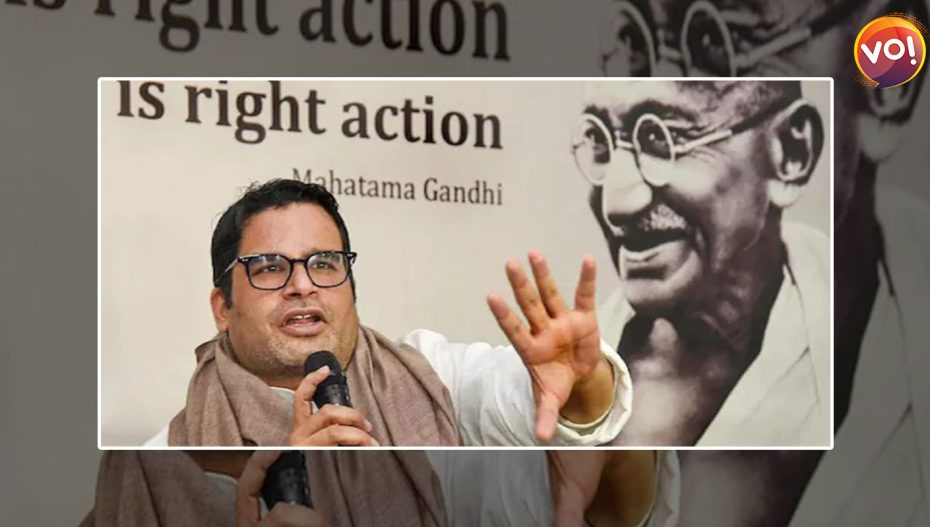 In a recent tweet, Prashant Kishor has hinted at his way into Bihar politics. He has recently turned down an offer to join the Indian National Congress and is making his march toward Bihar. The strategist and election specialist, Prashant Kishor, is set to make his next move in the political arena.

On Monday, Kishor signaled that he would be joining politics, starting with his home state. He mentions in his tweet that he is ready to take the political plunge and go to the people’s court. Furthermore, he has denied helping Congress with the 2024 general elections.

In his tweet, Kishor mentions that he has always sought to be a meaningful participant in his democratic journey. He also says that his journey has been full of ups and downs, as he calls it a rollercoaster ride. It’s time for him to take another leap in his political journey.

The second part of his tweet showcases people as the real masters of democracy. He also mentions that he shall turn to people to understand their issues and calls it the path to ‘Jan Suraj-People’s Good Governance.” Interestingly, his political consultancy firm, the Indian Political Action Committee (I-PAC), helped Mamta Banerjee’s Trinamool Congress record an enormous victory against the Bharatiya Janata Party (BJP) in West Bengal.

Kishor ends his tweet with the words ‘shuruat Bihar se’ which means ‘to begin with Bihar.’ However, PK is not unknown to Bihar politics as he was the Vice President of ruling Janata-Dal United led by Chief Minister Nitish Kumar. Although Kishor’s tweet’s interpretation might be blurry, they point toward a new political party in Bihar.

According to sources, Prashant Kishor landed in Patna on Sunday for a four-day trip. He is conceivable to conduct a meeting with civil society and a few other politicians to elucidate his coming method of effort.

Migratory Birds Get Wings of Relief from Poachers in Bihar’s Supa...

Electric Vehicles Start-Up From Gujarat To Set Up ...