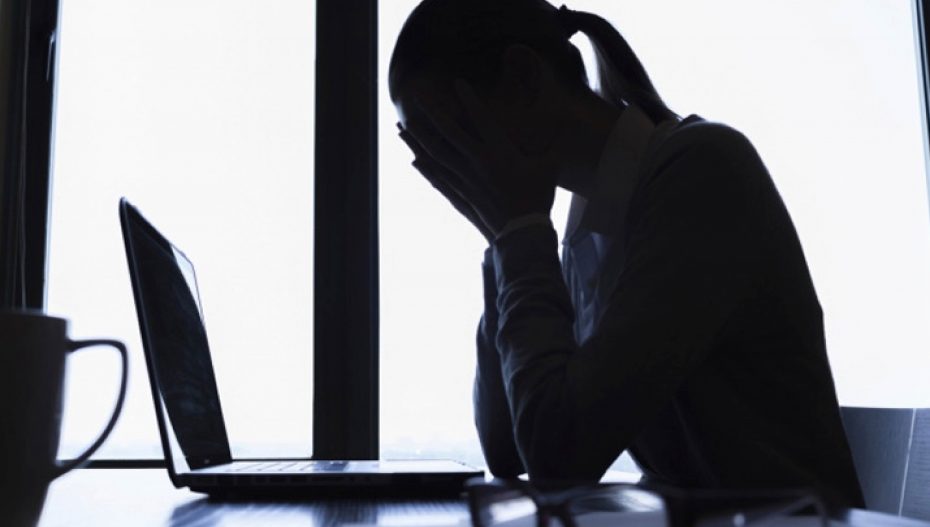 Are you a young college going girl having an affair that has just shattered? Then better be on your guard. Your ex-boyfriend could begrudge. He can fake your social media account and upload your private pictures to malign your repute. An Ahmedabad based 19-year-old college-going girl studying in the second year of college went through the same horrors.

The girl could not bear the mental trauma and ultimately decided to lodge a police complaint on July 8th, at the Narol police station of Ahmedabad. Inspector of Narol police station SA Gohil said based on the FIR, they have held one 24-year-old youth and have sent him for Covid-19 test before officially arresting him.

Now, just hold your breath and read the horrifying experience the girl had gone through over the past year. According to the details mentioned by the girl in the FIR, her father runs a factory. After her schooling years, she was excited as she had got admission to a reputed college.

“It all started when the girl was pursuing her second year in college. She met this guy then. Their relationship began with regular phone chats. Later it developed into a full-blown affair. The guy used to click pictures of both of them together whenever they used to meet,” said a police official.

Later, as dissent prevailed between the two on some issues, their relationship shattered, and they stopped talking to each other. “It was in June 2020 that the girl’s father received a message on his FB account from a fake FB account with her daughter’s name, in which his daughter’s private pictures were uploaded. When the girl’s father informed her about her pictures, the girl had to disclose the details of her already snapped relationship,” said a police official.

The girl and her father then approached the guy and persuaded him to remove her pictures from the fake FB account. The guy agreed and removed the pictures. The girl and her father breathed a sigh of relief.
However, in June 2021, the girl was in trouble again. Another fake FB account was created, in her name and the same private pictures of her were sent on her father’s FB account. The girl now realized that her foot was in a quagmire. She immediately lodged an online complaint on the cybercrime portal.

Based on her online complaint, she was called to Narol police station on July 8th and asked to lodge an FIR. “We swung into action. It was easy for us as the girl knew who was the culprit behind the horrifying time she had passed through in the last year. We picked up the guy. During primary interrogation, he confessed before us that he had created fake FB accounts of the girl and uploaded her pictures which he had clicked when they were together. This was done, to defame the girl,” added Inspector Gohil.