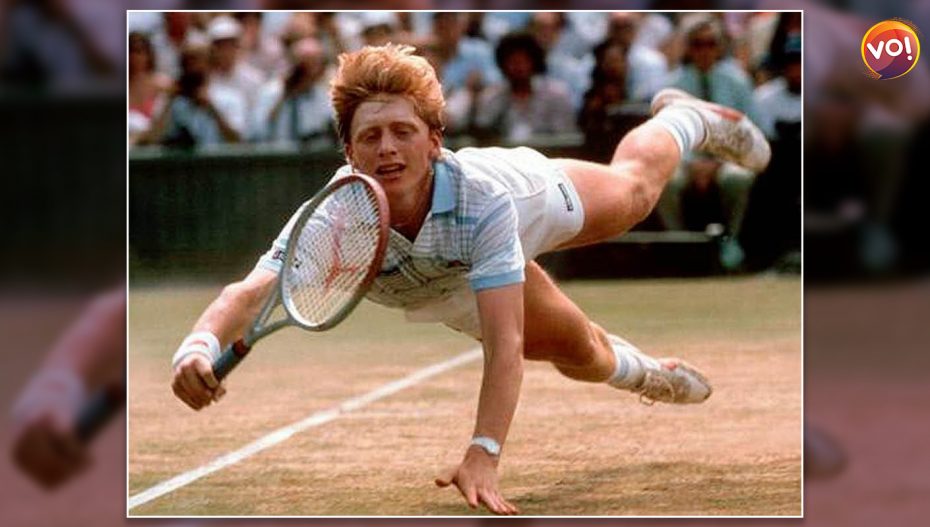 Boris Becker, now 54 who became a tennis hero with worldwide fan following, at just 17 in 1985, will be jailed under under Britain’s Insolvency Act, a court ruled. Becker was convicted of four charges and will serve two-and-a-half year sentence in prison.

The case is about Becker’s bankruptcy in June 2017 resulting from an unpaid loan of more than £3m on his luxury estate in Mallorca, Spain. Becker is convicted for failing to disclose, conceal and remove significant assets following a bankruptcy trial.

Law required Becker to disclose all of his assets so that his trustee could distribute available funds to his creditors, to whom he owed nearly £50m when he was declared bankrupt. However, Becker was found guilty of removal of property meaning failing to disclose estate and concealing debt.

Becker was found failing to declare his share in a £1m property in his hometown, Leimen, and hiding a bank loan of almost £700,000 on that house, as well as shares in a technology firm valued at £66,000. It is revealed that he has made £390,000 worth of payments from his account.

Boris Becker’s personal life has made headlines for all wrong reasons since long. His love life and financial mismanagement overshadowed his brilliant sports career. Tax problems and a divorce settlement with his ex-wife Barbara hit him hard. His lavish lifestyle and unreasonable investments in dubious schemes did not help either.

Boris Becker put some improbably crazy defence such as claiming diplomatic immunity from the bankruptcy proceedings by saying he had been appointed sports envoy to the European Union for Central African Republic whose foreign minister later said the passport brandished by baker was a “clumsy fake”.

Earlier in 2002, a court in Munich, Germany had given a suspended jail term and hefty fine for tax evasion to Becker who earned $25 million in prize money and many times more in sponsorship during a career that ended in 1999.

Boris Becker became an overnight sport sensation at just 17, on 7th July 1985 when he defeated Kevin Curren in four sets to lift the Wimbledon Singles trophy as the first unseeded player and the first German. Nicknamed Boom Boom Becker, he was the youngest ever male Grand Slam singles champion at 17 years, 227 days.

Before retiring in 1999, Boris Becker won two more Wimbledon titles, two Australian Opens and one US Open. He also won a gold medal at the Olympics in doubles. He retired with a career tally of 49 singles titles and 15 doubles titles, but clay was always a weakness although he did win the 1992 Olympic men’s doubles gold on the surface in Barcelona. With Steffi Graff in women’s tennis and Boris Becker at men’s, it was a golden period of German Tennis.

Later on, Becker took up commentary at Wimbledon for the BBC and more famously became a coach to one of the world’s greatest, Novak Djokovic. In their three years together, Djokovic won six Grand Slam titles.

Boris Becker married actress and designer Barbara Feltus in 1993. The couple divorced in 2001 after Becker’s child outside of marriage came to knowledge. The couple had two sons, Noah Gabriel and Elias Balthasar together. Becker acknowledged paternity of a daughter, Anna from Russian model Angela Ermakova. Becker remarried in 2009 Dutch model Shirley “Lilly” Kerssenberg. They have a son, Amadeus Benedict Edley Luis Becker. The father-of-four has lived in London since 2012.