Farmer Parents Under Probe For Death of Teenage Daughter 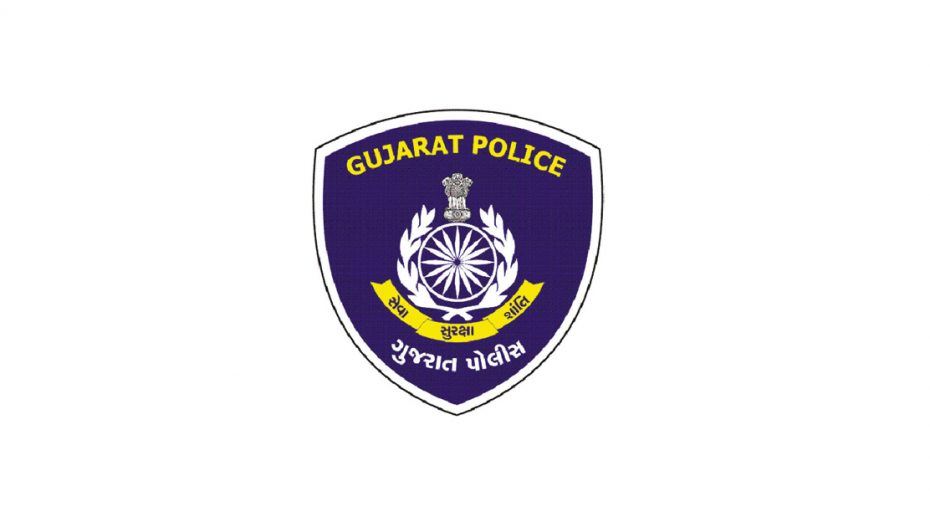 A teenage girl in the Talala taluka was allegedly sacrificed in a ritual by her parents in pursuit of wealth early this month. The Gir Somnath police has launched a formal inquiry in the matter after residents of the village claimed to have noticed suspicious behaviour of the parents during last rites.

According to a report, Manoharsinh Jadeja, superintendent of police (SP) of Gir Somnath, stated he received word from a villager that the girl was sacrificed during the ritual. On the basis on the information, the police launched a formal inquiry into the incident. The police is seeking clarity on the matter but so far an FIR has not been registered. As per the primary information, he said, the girl died in the first week of October. The police are questioning the couple on the basis of this information, but the police don’t have strong evidence and are requesting forensics to shed more light in the matter.

The police told journalists that the Class 9 student was cremated in the village crematorium at 2 am by a handful of people after the ritual on her parents’ agricultural farm. The villagers got suspicious after the last rites of the girl were allegedly performed in the wee hours by only seven to eight people.

A source in the village told journalists that the girl was a lone child of the couple who are farmers. They had been performing rituals on their farm for quite some time and the suspicion is that the couple sacrificed the girl during Navratri to become rich.