Finally, Govt Realises That It Is Covid Only Which Is Vibrant In Gujarat; Announces Guidelines. 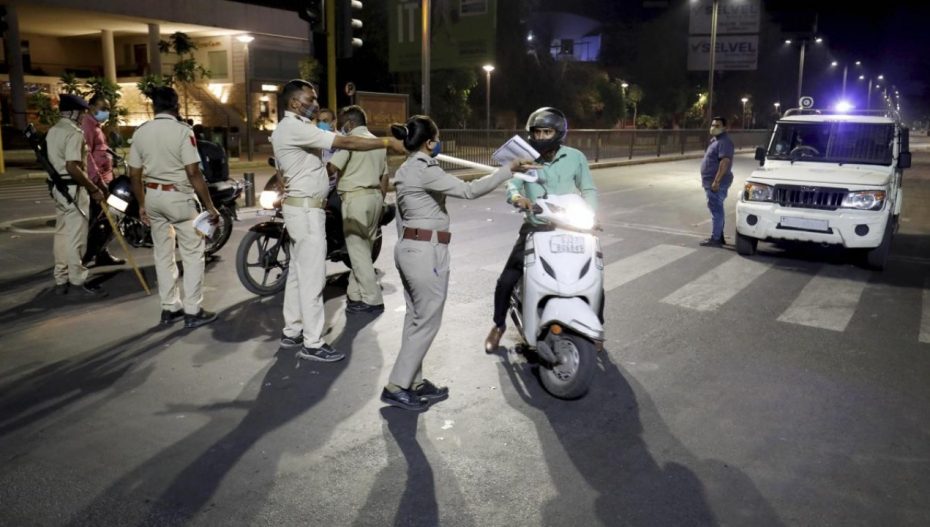 Night curfew in 10 major cities of Gujarat will be imposed between 10 pm to 6 am starting tomorrow in the wake of the rising Covid cases, the state government declared on Friday.

Gujarat has been seeing a rise in the coronavirus cases since past one month owing to the heavily mutated Omicron variant which was first detected in South Africa about two months back. As the cases in the state began to pile up, the state government took the decision of deferring the Vibrant Gujarat Summit, scheduled to be held between January 10 and 12, yesterday. Today, the Gujarat government notified of other restrictions, including restriction on mass gathering, among other things. All the curbs come into effect from January 8 and will stay put till January 31.

According to the notification issued today, only 400 people can attend a wedding, given that the event is being held in an open ground. “If it is a closed space, the number of attendees strictly has to be 200,” the notification stated.

“We have been suffering from the last two years due to Covid related restrictions. This year, too, while December seemed fine, the business between the peak wedding season between January and March will be affected due in wake of new restrictions. We are looking at 50% loss, to say the least” Rutudhwaj Sinh Jadega, founder of Event Tadka, told Vibes of India (VoI).

Besides wedding, curbs have been imposed at other public places such as water parks, swimming pools, libraries, auditoriums, assembly halls and spa. These places will have to work at 50% capacity from tomorrow. The public transportation will operate at 75% capacity, the notification stated.

“Coaching centres and tuition classes will be allowed to function at 50% capacity,” the guidelines read.