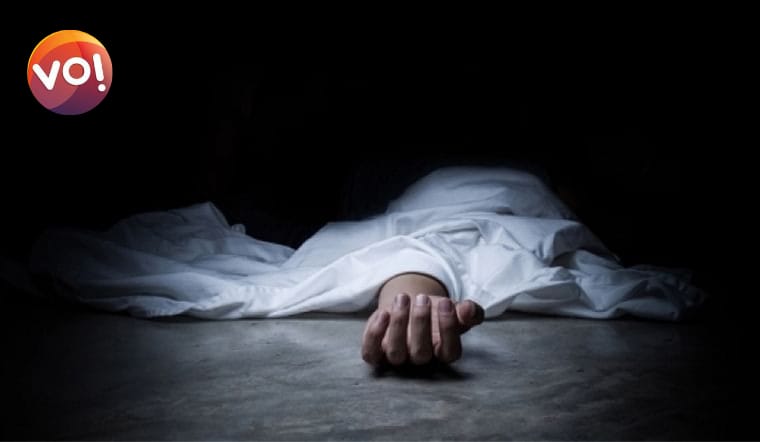 Not much is known about Charles Christian, a fashion designer who ran a T-shirt manufacturing unit in Naroda, and was discovered dead on Tuesday at his home in Gandhinagar Sector-12B.

Locals stated that he was living in Gandhinagar since two years while his parents were in New Zealand.

According to police sources, Charles created T-shirts for Bollywood stars, with whom he shared photos on his social media pages. Late Tuesday night, a terrible odor emanated from his residence. Sensing something amiss, his neighbour Ganda Prajapati called the police. The door was broken down only to find the decaying corpse on the sofa in the drawing-room.

The remains were sent for a post-mortem and an accidental death report was filed by the Sector-7 Police. According to inspector Dharmendra Chaudhary, the post-mortem report points to heart attack being the cause of death.