Gautam Adani Is The New Dhirubhai Ambani Of India 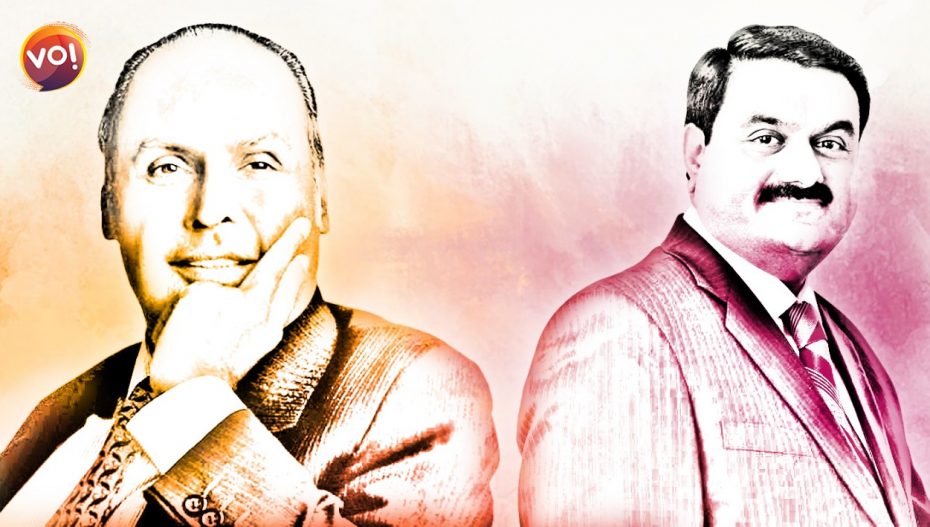 To begin with, ever since he was a small-time trader, Gautam Adani has maintained a line. That he appreciated Dhirubhai Ambani’s vision but never wanted to be compared with him. However, there are many similarities. Vibes of India lists a few of them here.

'We will act even if you delay' Tells Indian Teen ...

They Are Filled With Hate As Nobody Gives Them Lov...