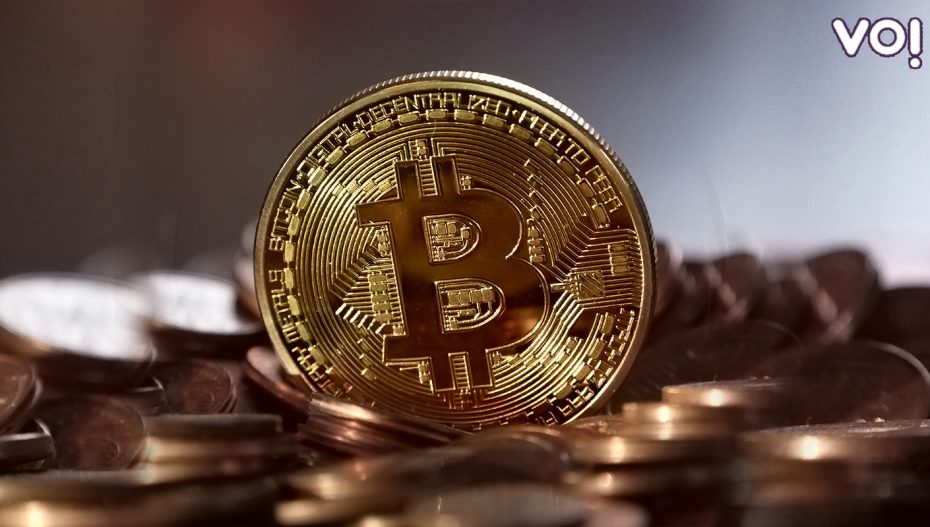 Leading Goldman Sachs research analyst Zach Pandl has predicted that Bitcoin will eat into the market share of gold in 2022 with digital assets gaining wide currency across the world.

Citing market capitalization of Bitcoin at $700 billion, Pandl says the returns from it are higher though gold looks bigger at $42.6 trillion in terms of its holding as an investment.

But Pandl’s predictions have sparked off a debate globally on which of the two is the better investment option.

Goldman Sachs report further stated that the cryptocurrency has a 20% share of the ‘store of value’ market. With current scenario in favour, Bitcoin will most likely become a bigger proportion over time as in a hypothetical scenario in which Bitcoin grabs a 50% share of this market, its price will reach over $1,00,000.

The report further said that Bitcoin may have application beyond simply a ‘store of value’ and digital asset markets are much bigger than Bitcoin. “But we think that comparing its market capitalisation to gold can help put parameters on plausible outcomes for bitcoin returns,” Pandl says.

Why oldies could do with some reverse mentoring

Make a Quick Buck via Clubhouse