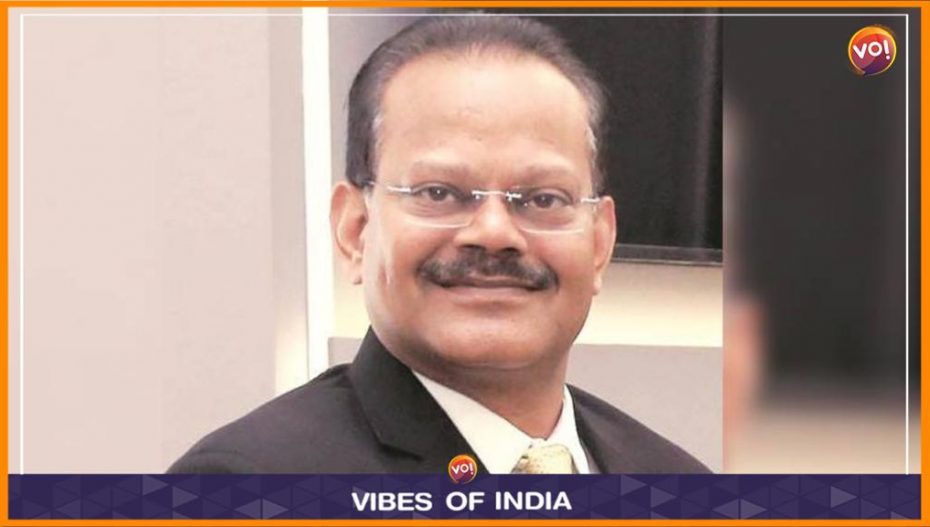 Raj Kumar was named as the new Chief Secretary today by Administrative Chief Secretary of the State Government AK Rakesh. Raj Kumar, a civil servant from the Gujarat cadre’s 1987 batch, is an Uttar Pradesh native. From the Indian Institute of Technology in Kanpur, he obtained a degree in electrical engineering.

He has a master’s degree in public policy (Tokyo) as well. Before taking the position of Additional Chief Secretary, he served as Secretary of Defense Production. He was sent on a central deputation in April 2015, and since then, he has worked with the departments of Finance, Labor and Employment, and Defense.

It is worth noting that on August 31, 2021, Pankaj Kumar, an IAS official from the 1986 batch, assumed leadership as the Chief Secretary of Gujarat. While they received an eight-month extension in May 2022.