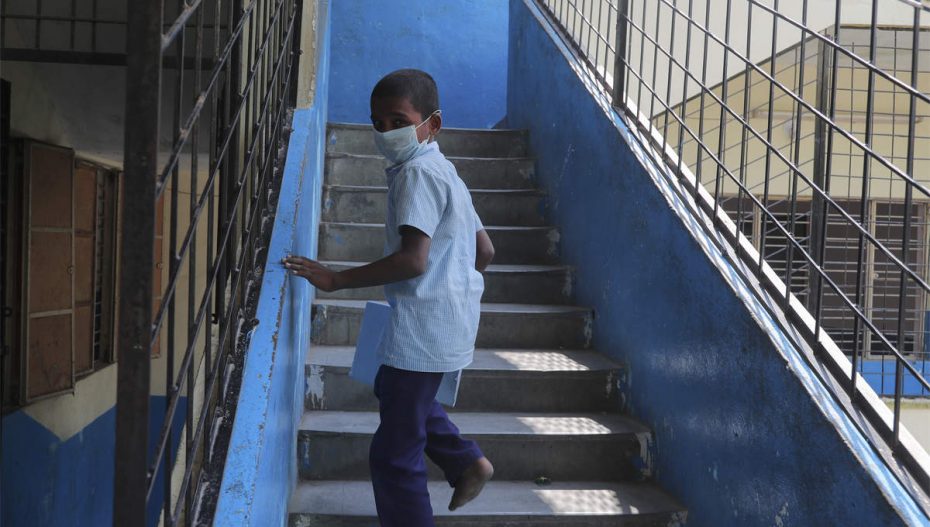 Ahmedabad Municipal Corporation on Thursday added 15 more Covid-19 micro containment zones in the city and removed 46 such zones from the list. With today’s update, there are a total of 140 active zones in Ahmedabad.

As many as 83 houses with a population of 265 were declared as micro containment zones on Thursday, the AMC informed Vibes of India (VO!).

The drive of identifying zones was started again in November, as the city began to see an uptick in coronavirus cases. The drive has now gained more steam with the surge of cases brought on by the Omicron variant. The practice of identifying these zones was discontinued in May last year.