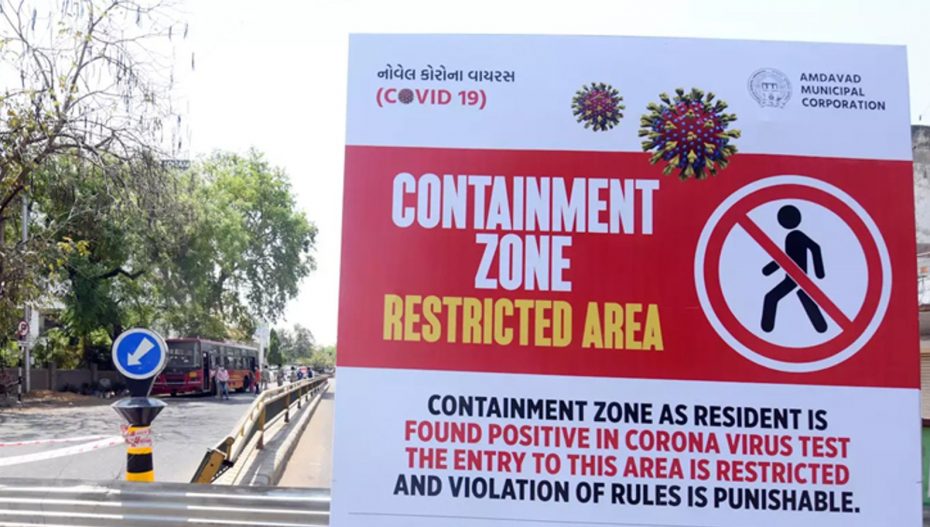 As many as 110 houses with a population of 452 were declared as micro containment zone on Thursday, the AMC informed Vibes of India (VoI).

The corporation identifies micro containment zones in areas that are seemingly Covid hotspots due to a large number of cases being recorded there and imposes restrictions to curb the further spread of the virus.