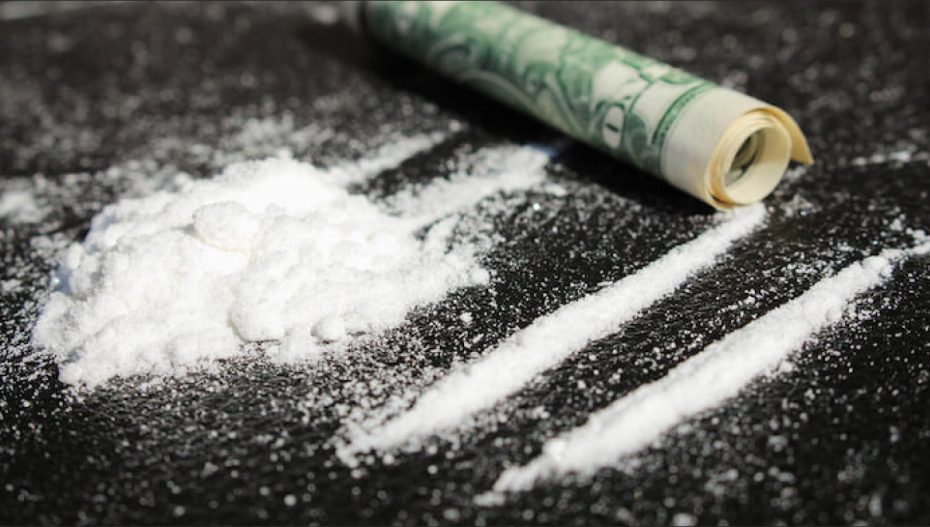 The Gujarat Anti-terrorist Squad (ATS) on Sunday recovered 120 kgs of heroin worth Rs 600 crores from the Morbi district. They have arrested four accused in the case namely Haji, Mehboob and Rahim Haji from Jamnagar.

The consignment was reportedly being sent to a Nigerian named Michael Ugochuko Cristian who is currently staying in Shiv Vihar, New Delhi.
Morbi NDPS court has granted 10 days remand for the accused. The matter is currently under investigation.
Earlier this week, ATS along with the local police had nabbed another drugs group from the Zinzuda village, Morbi. They arrested three people namely Mukhtar Hussein, Shamsudding Hussien Saiyyed and Ghulam Hussein Umar Bhagad.

The Gujarat ATS in a statement said that in the preliminary investigation they found that the consignment of heroin was brought by Mukhtar and Ghulam via the sea route after they received a delivery from a Pakistani boat. The consignment was then sent to African countries via Indian smugglers.