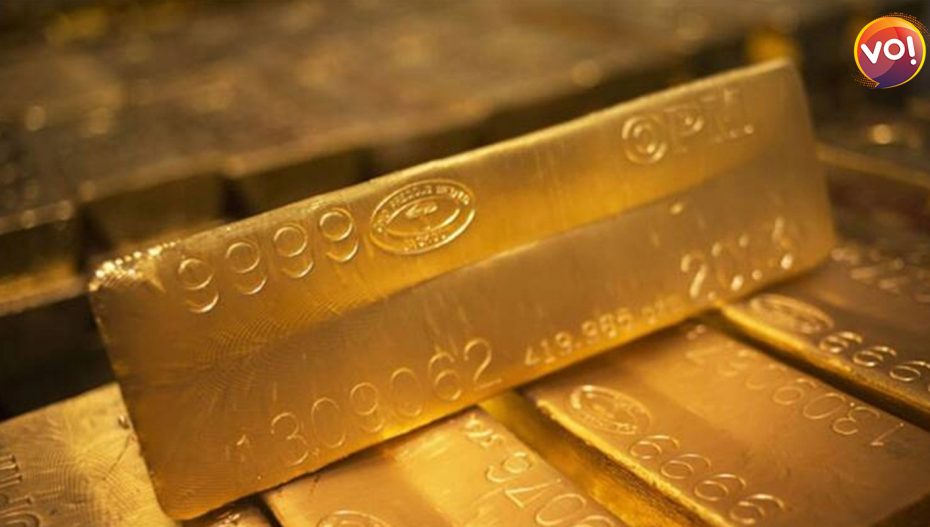 Over 36 kg of gold, worth close to Rs 21 crore, were confiscated from Kalbadevi when the Directorate of Revenue Intelligence (DRI) broke a gold smuggling ring.

A raid on Monday also resulted in the arrest of an additional suspect, Prashant Menkar, and the recovery of Rs 20 lakh in cash, according to a DRI official. The officials claim that the gold was obtained over time from a number of sources, including both Indians and foreigners.

An official said, “The gold was smuggled in the form of capsules carried through body concealment, hiding in travel bags, clothes layering, machines and electronics.”

The DRI officers claim that the “Hawala” channel has been used to smuggle gold.