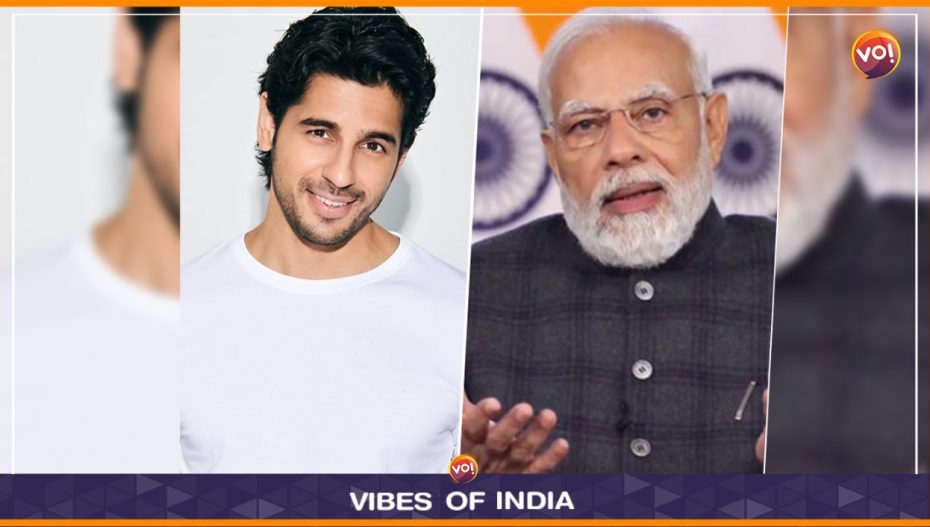 The 21 largest unnamed islands in the Andaman and Nicobar archipelago will be named after recipients of the Param Vir Chakra, Prime Minister Narendra Modi announced on Monday. One of the islands was named in honour of the late Captain Vikram Batra on the occasion of Parakram Diwas.

Bollywood actor Sidharth Malhotra played Captain Batra in the critically acclaimed 2021 film “Shershaah,” which immortalised the life of the post-Kargil War hero. The Vishnuvardhan-directed movie received positive reviews when it was released on Prime Video in August 2021.

On the latest development, Sidharth expressed his happiness that the war hero was being given this recognition. Taking to Twitter, Sidharth wrote in the caption, “The very news that an island in Andaman & Nicobar is named after our hero Capt. Vikram Batra leaves me with goosebumps.”

He added in his tweet, “My heart swells with pride that I was fortunate to live his role on screen. This step taken by PM @narendramodi  ensures that Shershaah lives on forever.” Prior to ‘Shershaah’, the life of Captain Vikram Batra had been portrayed on screen by Abhishek Bachchan in the JP Dutta war film ‘LOC: Kargil’, which was released in 2003.

After a TV interview during the 1999 war, Captain Batra’s code name Shershaah gained notoriety. He was a wartime force to be reckoned with and helped the Indian Army secure crucial successes in the seizure of Points 5140 and 4875.

Meanwhile, about naming the islands after India’s military heroes, the Prime Minister’s office said in a statement, “This step will be an everlasting tribute to our heroes, several of whom had made the ultimate sacrifice to protect the sovereignty and integrity of the nation.”

In terms of his professional career, Sidharth most recently appeared in the spy thriller “Mission Majnu” on Netflix, which debuted on January 20.