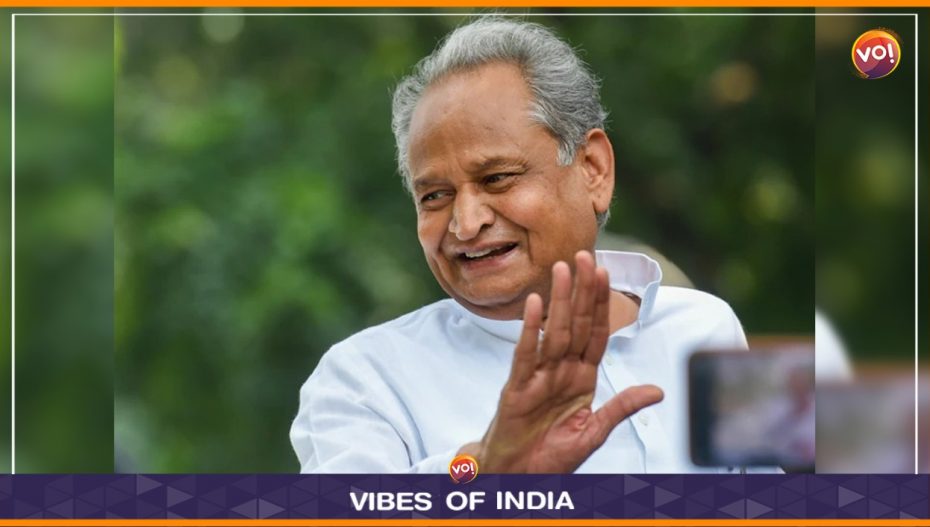 The Rajasthan government inked contracts for investments in the state totalling Rs 1.36 lakh crore on Monday. The investment was made as part of the Invest Rajasthan event that took place in October of last year.

At the residence of the Chief Minister, agreements for 26 projects in the industrial, energy, tourist, and other sectors were signed. According to a release, these initiatives being established in several state districts would provide work for close to 17,000 individuals.

Gehlot stated that the Invest Rajasthan Summit saw the signing of agreements totalling roughly Rs 11 lakh crore, of which 49% are currently being carried out. In the presence of the Chief Minister, representatives of several companies signed agreements with the officials during the event. Shakuntala Rawat, the minister of industry, and other officials were also present.