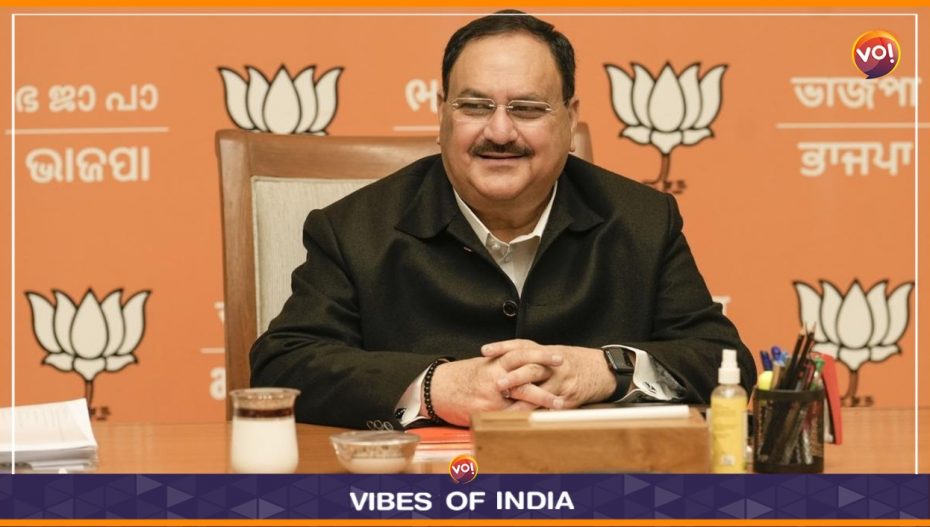 Bharatiya Janata Party (BJP) National President JP Nadda declared on Monday that the party will win the next Assembly elections in Rajasthan with a three-fourth majority.

Addressing the party’s Rajasthan state working committee meeting here, Nadda said, “BJP is the only national party and all other parties have remained family parties. The Congress has been identified as a family party. Regional parties have also become family parties.” He also congratulated the state leadership for the successful organisation of the ‘Jan Aakrosh Yatra’ and asked it to hold more such campaigns.

The BJP chief said, “We (BJP) are not just a political organisation but also a party working for social concerns… India and the whole world saw the social face of the party during the Covid period. Our party is a party with ideas, we do politics with a mission, politics with ideology and service to the country. Party and ideology are paramount for us.”

On Rahul Gandhi’s Bharat Jodo Yatra, he said that those who shouted anti-Indian chants and engaged in anti-nationalist plots could be seen accompanying him. Nadda asserted that Prime Minister Narendra Modi is dedicated to the advancement and independence of the nation.

A political resolution that was adopted at the BJP convention declared that under Modi’s leadership, party members all throughout the nation have been imbued with new passion, energy, and inspiration. The BJP stated that this has increased its political confidence and will favourably affect the future assembly elections as well as the general elections in 2024.

The resolution claimed that although the BJP is developing the nation at the national level, the Congress is shattering people’s dreams in Rajasthan.