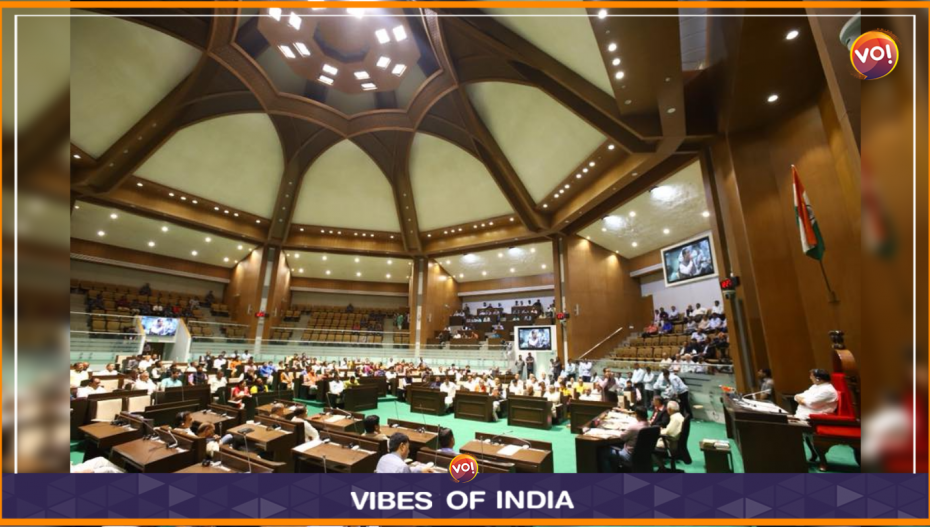 Interestingly, Kanu Desai will present the budget for the second time as the Finance Minister. A committee of senior ministers has been formed to address the Governor’s address in the budget session.

“The Budget session of the Gujarat Assembly will begin on February 23 and go on till March 29,” said Chaudhary in a video message posted on his Twitter handle.

He said the session will begin with the address of Gujarat Governor Acharya Devvrat and the state government will present the Budget on February 24. “There will be a total of 25 business days during the Budget session,” Chaudhary added.

This will be the second session of the newly elected 15th Gujarat Legislative Assembly. The first session was held in December 2022.

The Secretariat also announced a schedule of days for asking starred questions.

What is a Starred Question?

When the Assembly is in session, the ministers answer the questions asked by the MLAs orally and on printed papers. In this second session, the budget will be presented with one hour of question hour.

Question Hour is held per each sitting during the working days of the Assembly session. This is the first hour at the start of each working day. The question is ranked according to a draw system and its answer is given orally in the House by the concerned minister. The answer to the main question is printed in writing and then the MLA asking the question and other MLAs can ask the sub-question.

Each MLA is limited to asking three questions during any working day. The question to be asked must be submitted to the Vidhan Sabha Secretariat as per the calendar fixed at the time of announcement of the session.