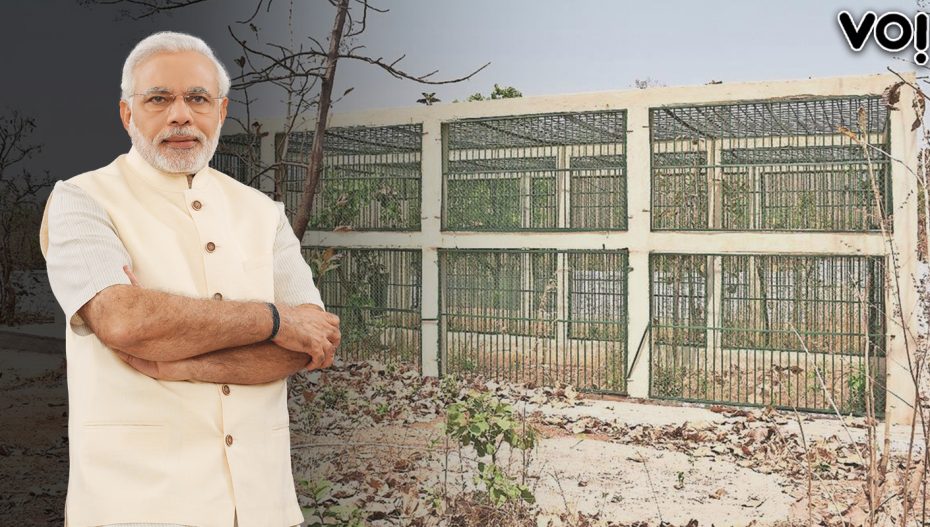 It aims to reduce human-animal conflict in the tribal district, an area prone to leopard attacks. PM Modi will address the gathering in Kharod village of Dahod and virtually inaugurate the animal center. RM Parmar, Dahod’s Deputy Conservator of Forests, said the center would help in decreasing leopard attacks in the district.

Dahod stands second in the list with a total of 143 leopards after Junagadh. Leopards often stray into the human habitat and cause fatal accidents, deaths, and injuries to humans and themselves. “The animal care center will allow the officials to treat the injuries and take care of the big cats more efficiently. The center can take care of two leopards at once,” said Parmar.

The district relies on the animal care center in Pavagadh in the Panchmahal district to shelter the captured predator.