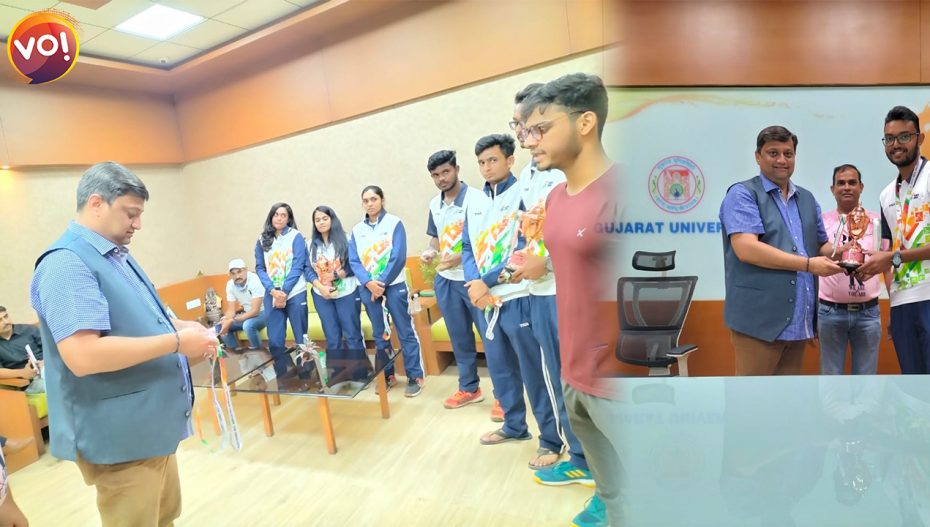 Gujarat University has performed brilliantly in Khelo India University Games (KIUG), which were hosted by Jain University in Bengaluru. The entire country is taking notice of some of promising athletes. A total of 205 universities participated in this competition and Gujarat was ranked 48th among them.

Khelo India University Games (KIUG), is a national level multi-sport event held in India, where athletes from universities across the country compete in different sports disciplines. Organised by Sports Authority of India (SAI) and Ministry of Youth Affairs and Sports along with Association of Indian Universities, Indian Olympic Association and National Sports Federation, KIUG was launched in 2020 after the success of Khelo India Youth Games. It is the largest university level sports competition in India.[
KIUG is aimed at identifying and training capable athletes in the age group of 18 to 25 years for the Olympics and the Asian Games.