GujaratExplained in the Cabinet Reshuffle [Part I] 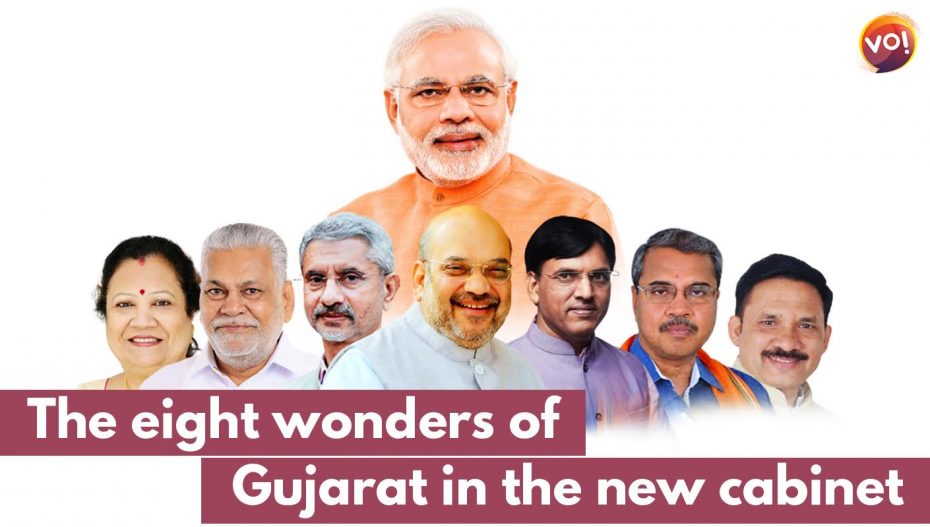 Ever since independence and the first Parliament of India, Gujarat has never had it better than what Narendra Modi gave today.

Here we analyse the reasons for the same.

Gujarat goes in for a crucial election next year (December 2022) and this gift for Gujarat has been rendered keeping two things in mind.

2.The caste combinations of Gujarat.

Even though Prime Minister Narendra Modi has left Gujarat in 2014 and it is nearly seven years that he has done so, he has successfully managed to retain the impression of his love for everything Gujarat and his “Gujarati-ness. Unlike Congress prime Minister Manmohan Singh who represented India from various States including Assam and Rajasthan, Narendra Modi’s Gujarat connection remains intact though it is Varanasi that he chose to represent in the Parliament. He contested from Vadodara also but chose Varanasi over Vadodara. That is Uttar Pradesh over Gujarat.

PM Modi maybe anything for India and abroad but for Gujarat he continues to remain Narendrabhai and “aapna”(our )Narendrabhai. This cabinet reshuffles reinstates his love and belonging to Gujarat. This matters much for his perception.

This must be noted that PM Modi’s image has been dented in the Covid19 times of the Pandemic but in Gujarat, he is not blamed. Infact, his dropping of Dr Harshvardan as the Union Health Minister reiterated the faith people have in him. That if Modi has done, he must be right.