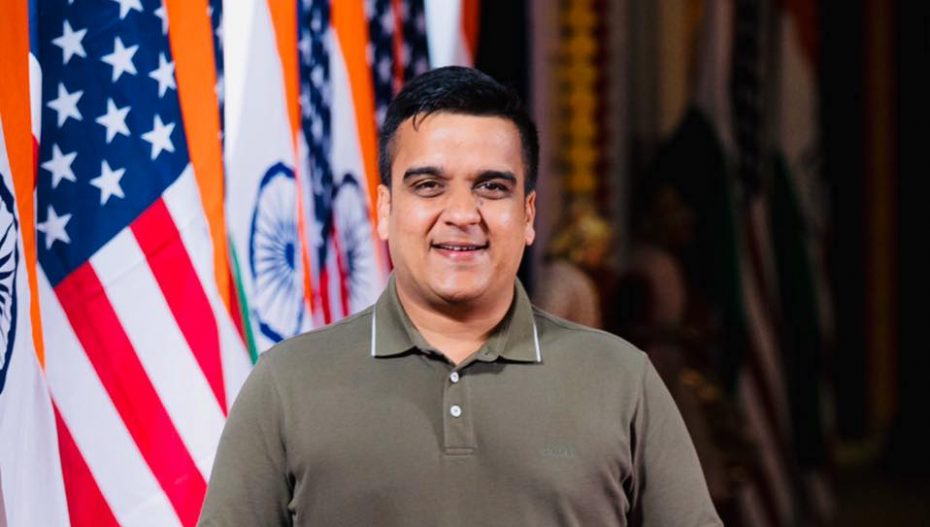 A day after the Vishwa Hindu Parishad gave a call for bandh in Dhandhuka town in Ahmedabad district to condemn the murder of a youth from the Bharwad (shepherd) community on January 25 by two unidentified assailants, Gujarat’s Minister of State Harsh Sanghavi on Friday reached the town to express sympathies with the deceased’s family.

Harsh Sanghavi declared from the town that “this was no ordinary murder, but a conspiracy” and soon announced the arrest of a moulvi (Muslim clergyman) of Ahmedabad who had allegedly “supplied a revolver and five live cartridges to misguided (Muslim) youth” to kill Kishan Bharwad (Boliya), 27.

A resident of Jamalpur in Ahmedabad, he has been identified as Maulana Mohammad Ayub Yusufbhai Jivrawala. Sanghavi called on the bereaved family and assured them that Kishan’s killers would be brought to book.

The minister stated that Chief Minister Bhupendra Patel and Gujarat BJP president CR Paatil were also concerned about this incident and that various teams of the Anti-Terrorists Squad and Ahmedabad Crime Branch were investigating the murder. “We have arrested those involved in the killing within 24 hours,” he said.

Carrying Kishan’s 20-day-old baby girl in his arms, Sanghavi assured the family that the State Government would ensure justice to them. “It is sad that many youth like me are forging ahead, while a religious leader was injecting venom in youngsters to take up weapons,” he said. Leaders of the VHP had also reached Dhandhuka soon after Sanghavi.

While the bandh call was given on Wednesday creating communal tension in the town though the identity of the assailants was not known, the police arrested two persons allegedly for the murder on Thursday. And on Friday, according to the MoS (Home), the Ahmedabad moulvi was arrested. The two, Shabbir alias Saaba Dadabhai Chopda, 25, who fired at Kishan, and Imtiyaz Mehboobbhai Pathan, 27, who was driving the motorcycle, were identified on Thursday evening.

Dhandhuka police said Bharwad was shot dead by the two motorcycle-borne assailants when he and his cousin Bhaumik Boliya were passing by the Modhwada locality in the town around 5.30 pm on a two-wheeler on January 25.

An official press release from the Ahmedabad Rural Police stated that the motive behind the murder could be a January 6 Facebook post by Bharwad which was communally provocative in nature. Angry over this, local Muslims in Dhandhuka had lodged a police complaint against Bharwad who was also arrested and subsequently bailed out.

Police said one of the two assailants had reportedly threatened Kishan with dire consequences for the Facebook post. His cousin Bhaumik informed the police that Kishan had even apologized to the local Muslims for this.

A Platform That Taps Creativity in Kids