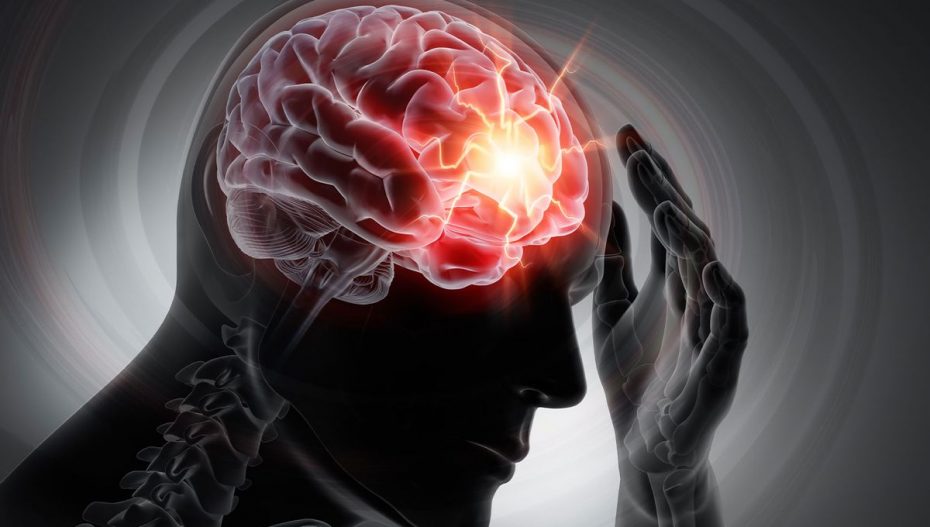 Speculations of a bio-chemical weapon targeting US diplomats were rife much before the COVID pandemic actually hit the globe. However, the Central Intelligence Agency (CIA) has concluded that US diplomats suffering from ‘Havana Syndrome’ were not targets of any foreign power.

The mysterious condition first came up in 2016, after dozens of diplomats at the US embassy in Havana, Cuba, started complaining of sickness, with symptoms including migraines, nausea, memory lapses and dizziness. Some were left with such symptoms for months.

In the past five year, thousands of alleged cases of the mystery condition have been reported by diplomats, spies and US officials across the world, including Vienna, Paris, Geneva, Beijing, and Havana.

A recent report states that 1,000 cases reviewed by US investigators were explainable. A CIA report concluded that these cases can be explained by environmental causes, undiagnosed medical conditions or stress, rather than actions by a foreign power. But the report also said that two dozen cases remain unexplained.

In September 2021, a member of CIA director Bill Burns’ delegation reported symptoms consistent with the ‘Havana Syndrome’ and had to receive medical attention.

US officials have previously alleged the cases could have been caused by Russian microwave attacks, but scientists expressed doubts about the theory. The mysterious ailment is unlikely to have been caused by any foreign adversary. The reports said the CIA did not rule out foreign involvement in the cases that remain unexplained, which continue to be investigated.