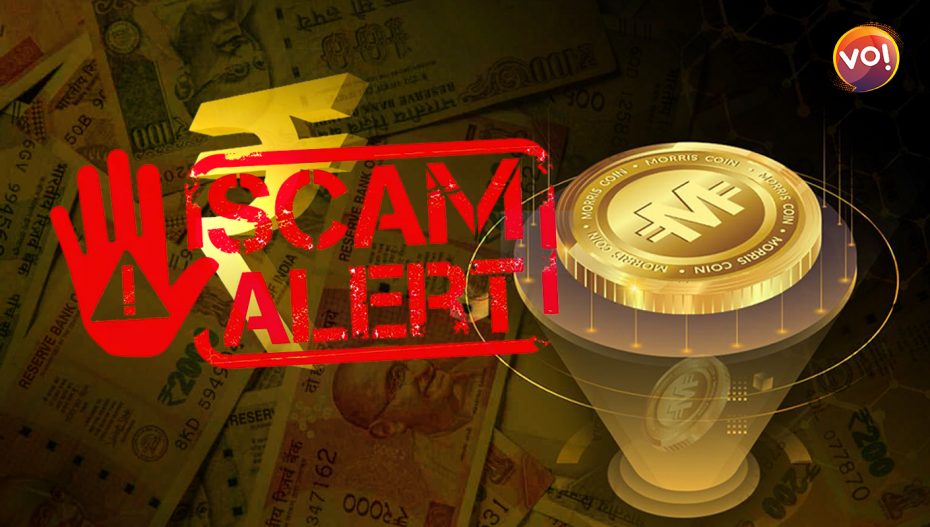 Trailing the income tax filing irregularities, led both, the tax department and the Enforcement Directorate to Surat-based Savalia International. What was unearthed was a money laundering nexus between the firm and Chinese national, Luo Sang alias Charlie Peng. The Ahmedabad Police on Monday lodged an FIR against both the defaulters in a hawala racketeering case involving Rs 1,000 crores.

Based on the complaint from Gajanand Kante, assistant ROC (Registrar of Company), at Naranpura Police Station, it has been learnt that Surat-based Savalia International’s directors Sumit Rameshbhai Bodra and Neelam Sumitbhai Bodra, Mumbai’s Mukund Dattatreya Kurne and one J.P. Hirpara were all hand-in-glove with Luo Sang in siphoning off Rs 1,000 crore through the hawala route. Some shady deals were also transacted using cryptocurrency.

The FIR noted that the two federal agencies did question dubious accounts of Savalia International way back in 2018. An initial inquiry revealed the Chinese nexus and non-filing of Income Tax, GST and TDS returns.

For the financial year 2014-15, Rs 70,000 was filed as taxes even though the fiscal 2015-16, registered Rs 3.35 lac as rent expenses. A detailed scrutiny, however, revealed that the company had a turnover of Rs 31.34 crore and Rs 46.46 crores respectively. They had also taken loans amounting to Rs 8 crore from various national banks.

Read Also: Two Gujarati Families Get Abducted In Istanbul On Their Way To US; Investigation On